Despite demonstrated disdain by the broader consuming public, mobile payment applications continue to proliferate. Square, of the like-shaped iPhone-attached credit card swipers, has launched its latest mobile payment effort, Square Order. It is unlikely to succeed.

According to McKinsey, “Fewer than 10 percent of consumers have ever made a mobile-phone based purchase at the point of sale.” The reason is simple: paying with a smart phone isn’t more convenient than paying with a credit card. Consumers have little incentive to change their behavior given the limited number of establishments that accept mobile payments. Nor, is there incentive for vendors to accommodate the new technology, given low consumer penetration. Classic case of chicken and egg.

Square Order, replacing Square Wallet, attempts to overcome this conundrum by allowing a user to pick up an item without waiting in a checkout line. Consumers place orders, and pay by phone.

Unfortunately for Square, this order-ahead functionality is already available in the PayPal EBAY mobile app and through GrubHub Seamless GRUB. Launching as the 555th most-downloaded app and falling outside of the top 1,500 within three days, Square’s me-too product doesn’t seem to have gained much traction.

Square has been successful in driving the adoption of its credit card processing kit, growing from a figment of Jack Dorsey’s imagination five years ago to $20 billion in processed transactions last year. The problem, however, is that aggressive pricing strategies have been the main driver of adoption. As can be seen in the display below, for transactions less than $10, Square’s 2.75% fee is less than what it apparently pays to clear them. This strategy has hurt companies like Verifone PAY and NCR that have dominated the space historically. 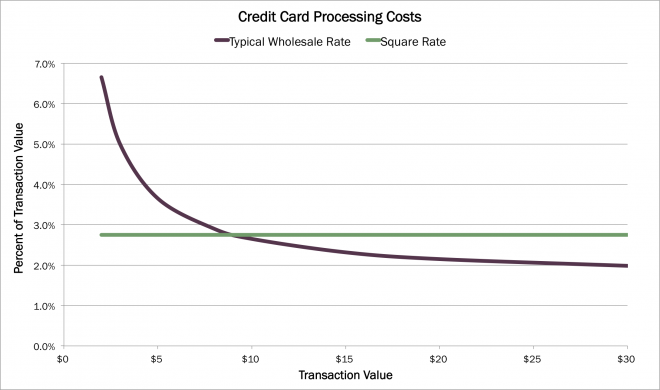 Selling mobile payment processing as a loss-leader makes strategic sense only if Square’s foothold in small business [and Starbucks SBUX] allows it to provide other profitable services. Apparently, it has struggled to do so. From what we see in Square Order, those struggles will continue. 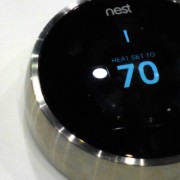 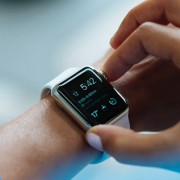 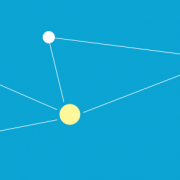 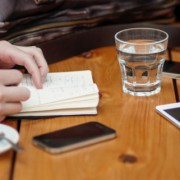 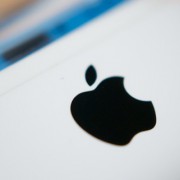 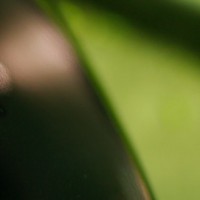 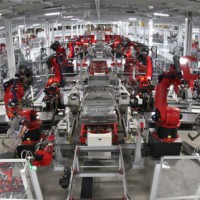 Robots Will Save Manufacturing Billions
Scroll to top