You are here: Home / Research / Industrial / Why is Uber Such a Big Deal? – Auto Sales in the Sharing Economy

While auto sales have been one of the most important gauges of economic well being historically, the sharing economy could strip them of that role during the next five years. Thanks to web-enabled services like Zipcar CAR, Uber, Lyft, and Flightcar, household vehicles are beginning to feel like the stranded assets they are: high in cost, but utilized only 4% of the time on average in a 24-hour day.  Based on various studies,1 sharing services could increase vehicle utilization by eight- to twelve-fold,2 activating stranded assets and boosting the efficiency of the U.S. capital base. 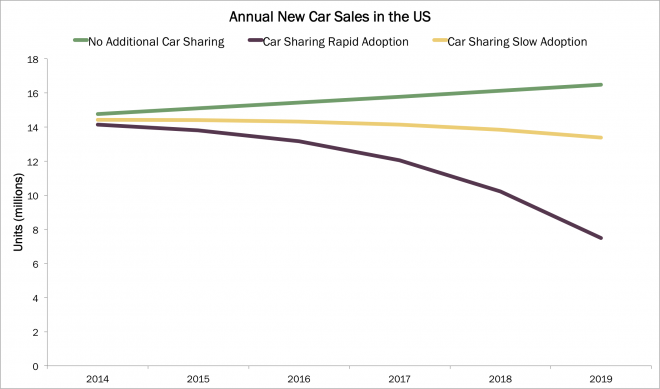 Shared autonomous vehicles (SAVs) could push this trend into overdrive, especially if Google GOOG delivers on its promise of a fully autonomous vehicle during the next five or six years, regulation permitting. As is illustrated below, the current cost to own and operate a personal car is $0.70 per mile driven, including depreciation, gas, parking, financing, insurance, maintenance, registration, taxes and tire replacement. For many people, parking and speeding tickets add regularly to these costs. 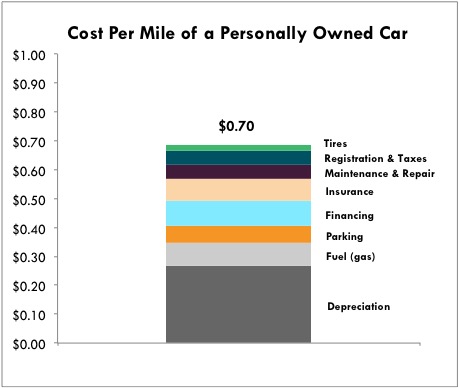 Yet, cost is just one of the benefits of shared autonomous vehicles. Others, such as safety, convenience, and discretionary time, would cement the case for SAVs were they permitted on the roads today. Safety is the most serious of these considerations. Human error contributes to 90% of all auto accidents in the United States today.5 Consequently, U.S. regulators may be swayed sooner than most analysts believe by arguments that autonomous vehicles could prevent nearly 30,000 deaths per year. The value proposition here is clear, and it will become clearer as regulators pave the way and SAV costs decline. 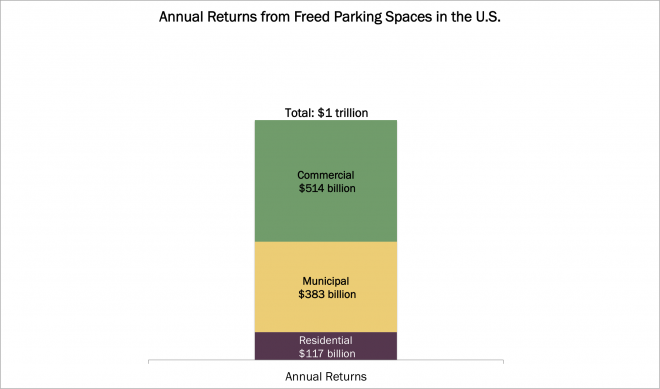 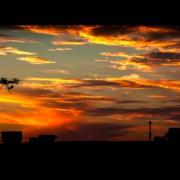 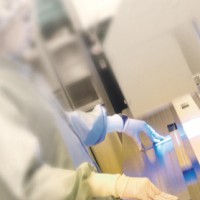 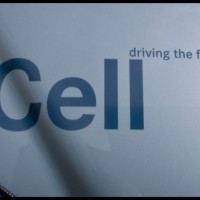