Unlike most other areas of health care, prosthetics has improved very little since its inception during the American Civil War when the first documented amputee founded Hanger Inc HGR. Radical change, however, may be under way.

Current prosthetics offer little functionality. Amputees often discontinue their use for several reasons, including discomfort and inconvenience. In addition, senior citizens face concerns with skin breakdown, fatigue, and balance issues that may outweigh the benefits of wearing prosthetics. 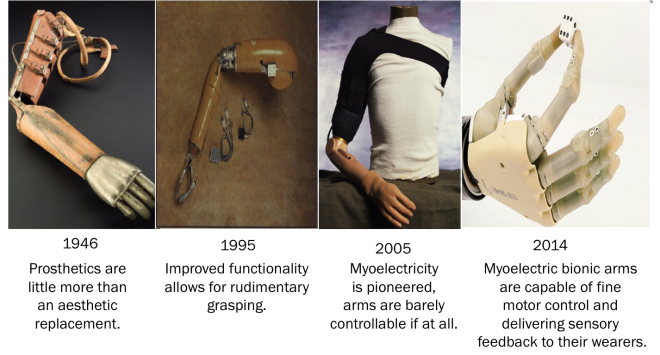 Bionics address an urgent need in health care. Recent technological advances in material sciences, robotics, and biology are creating a new bionic industry. Among the breakthroughs are artificial organs and limbs that fit better and do more, with greater comfort.

A recent example is a prosthetic arm controlled by the brain.1 Instead of being limited to a few fixed poses, amputees can fully control the movement of their arm. A computer inside the limb can be programmed to detect electrical signals from the contraction of muscles close to the prosthesis, allowing it to recognize the movement its wearer intends to make.

Bionic organs will address the large market of patients waiting for organ transplants. In the United States approximately eighteen people die per day while on transplant waiting lists. Artificial organs are made to order, without much wait time.

Bionic organs are also much more cost effective. The cost of a traditional transplant, including infection-fighting and rejection preventing medicine, can total more than half a million dollars. Artificial organs improving quality of life for patients waiting for a transplant can provide a solution to this high-cost danger. An artificial heart lasting several years is already available, and the US Food and Drug Administration has already approved an artificial kidney for trial. The artificial heart costs approximately $215,000 over the first five years of use2 and has never failed.3 Rejection of an artificial heart is highly unlikely as it contains no biological components. By contrast, the rejection rate for traditional heart transplants is roughly 25%. The cost and failure rates for the artificial kidney remain undetermined, as no trial data has been released yet.

While the technological breakthroughs are impressive, genomic medicine eventually may preempt the need for bionic limbs and organs for nearly half of the market. As the figure below shows, vascular disease (including diabetes) causes 45% of amputations in the US. If personalized genomic medicine fulfills its promise in the next decade, vascular diseases will be managed or reversed, well before organs and limbs are threatened. Treatments could preempt the need for many amputations, leaving limb-makers with just over half their existing market. 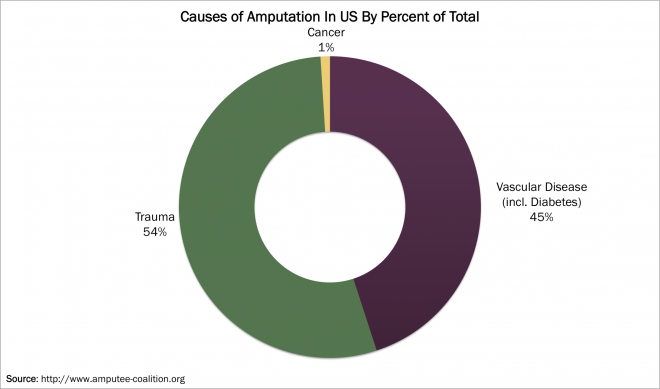 Ironically, while the artificial limb and organ industry is on the cusp of radical transformation, investing options remain limited. Over 150 years since its founding, Hanger- with a $1 billion market cap- remains one of the few pure plays in the US. Instead, genomics, moving at three to four times the pace of Moore’s Law offers much more opportunity today. IlluminaILMN – with more than a $20 billion market cap- has laid the foundation for Foundation Medicine [FMI almost $700 million market cap], Fluidigm [FLDM over $750 million in market cap] and others to thrive. Thermo Fisher TMO will also be a prime beneficiary. The disruptive force is not prosthetics, but genomics. 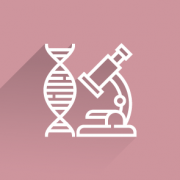 Graphene: Worth the Hype? 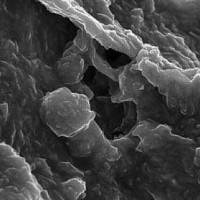 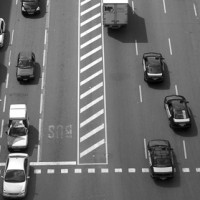