You are here: Home / Podcast / Asking Different Questions Than Everyone Else, with Sean George

Asking Different Questions Than Everyone Else, with Sean George

On this FYI episode, we are joined by Sean George, CEO and co-founder of Invitae one of the innovative frontrunners in the medical genetic testing space. (This episode was recorded: Sep. 10, 2019) Invitae is driven by the provision of affordable genetic testing, clinical-grade accuracy, and transparent reporting practices. In asking different questions than anyone else in the space, Invitae is spearheading a paradigm shift in the diagnostics industry.1

For them, finding scalable solutions, where anyone can access information about medical risks they face and then tailor solutions accordingly, is an ideal outcome. Sean also talks about the declining costs of DNA sequencing and the implications it has for the future of the medical genetics testing industry along with the host of other industries it will benefit. He also touches on how genetic testing can continue to change cancer treatment to ensure that all patients get comprehensive, tailored treatments that deal with the specificities of their case. While being an innovator in this space has provided altruistic benefits for many people outside of the company, finding investors has at times proved to be challenging for Invitae. Sean then gets into what the current investment landscape for biotech companies looks like as well as his suggestions for raising capital moving forward. For all this and more, join us today!

“We’re doing great good now by delivering information that otherwise people never would have got, but if we could do a genome on every sample instead, we could really start bending the curb on a population level, on the family level, on an individual level.” — @seanegeorge

“The reason we started a company is because there is absolutely knowable information in your genes that may or may not confer incredibly high risk for cancer.” — @seanegeorge

“You have to suspend reality for long enough, for enough people to try to do something different.” — @seanegeorge 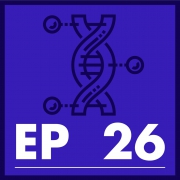 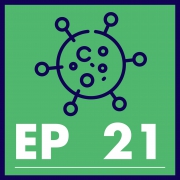 Immunotherapy and the race to cure cancer with Charles Graeber 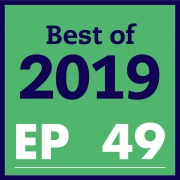 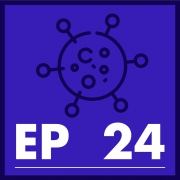 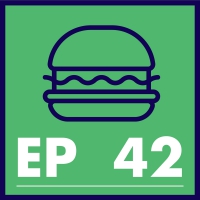 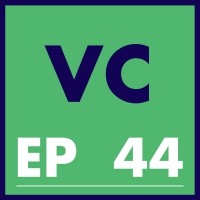