You are here: Home / Research / Industrial / Why New Space is an Exciting Opportunity

The space industry is set to take off! Listen as ARK Industrial Analyst, Sam Korus, explains:

What used to be a monopolistic and bureaucratic industry is being upended by both rocket and satellite cost declines. Today, there are just over 1,700 active satellites orbiting Earth, but companies already have plans to launch almost 10 times that amount in the coming decade. Most people don’t realize how much we already rely on space and satellite technology in our day to day lives. From GPS navigation, to instant credit card authorization, to farmers optimizing the food we eat, to tracking every part of the supply chain, satellite data has become the invisible foundation of our daily lives.

The future will rely even more so on advanced space and satellite solutions. Currently, only half the world’s population is connected to the internet and penetration rates are slowing. An aerospace solution could be the catalyst that brings the other half of the world online. Air taxis, drone deliveries, autonomous cars, and more will also rely on space and satellite technology. As we grow increasingly reliant on these solutions, we will demand more reliable internet connectivity.

Just a few years ago people thought reusable rockets were impossible, now they are routine. Space isn’t just promising life on mars, it’s improving life on earth. Join us as we launch into new space! 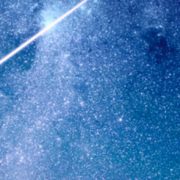 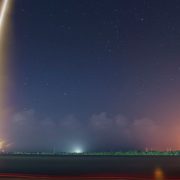 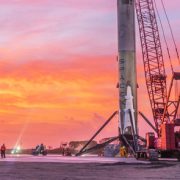 Tweets by @ARKinvest
Bubbles and Bowling: How to Identify a Transformative Technology and Avoid the... 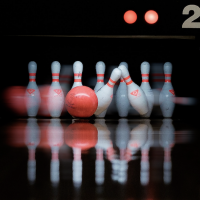 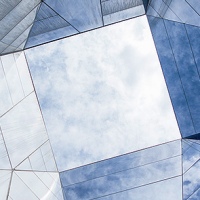 Climbing the Wall of Worry: Disruptive Innovation Could Add Fuel to This Bull...
Scroll to top