ARK Invest CEO/CIO, Cathie Wood sits down with Yahoo Finance‘s Jen Rogers to discuss why the blowout February jobs report was actually good news. She also analyzes the market’s response to a potential Trump nomination. In addition, Cathie explains why good news is actually becoming good news, despite the recent period of uncertainty and volatility.

“Anyone who pays attention to something inside the report called “household employment,” which is much broader than the headline “nonfarm payroll,” is seeing three months now of 500,000 plus jobs created. This is a survey of households. Many of these are small businesses. This is a leading indicator in the employment series. This tends to turn before the economy turns, so I think this is a very positive sign and I think the Fed is taking note.”

“Innovation, generally, which is where ARK Invest spends all of its time, was hit very hard because a lot of innovative companies are not in indexes and during risk off periods investors are running back to the index and throwing our stocks away. Ironically, our business fundamentals tend to get better when there’s uncertainty. 3D printing is a great example.”

“3D printing collapses the time between design and production, collapsing many production costs. So manufacturing companies – aerospace, autos – are starting to use 3D printing and finally those stocks, which have been pummeled are now coming back. The market cap in that space is only $4-5 billion, we think revenues in that space in 5 years will be $40 billion. StratasysSSYS is the largest name in this space, yet its only $1.5 billion in cap. 3D SystemsDDD is another one.  Its under new management which we think is good because it will stop growing by acquisition and really focus on its core competencies. Two others are ExOneXONE which specializes in metal writing, and MaterialiseMTLS which specializes in medical 3D printing.”

All statements made in this article are direct quotes from the interview with Catherine D. Wood. Click here to view the full interview. 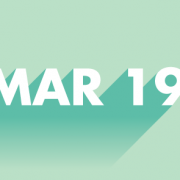 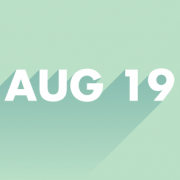 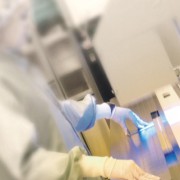 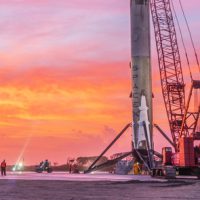 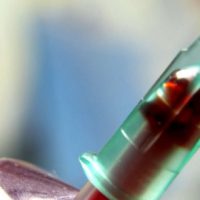 Will Cerus INTERCEPT Prevent the Transmission of the Zika Virus?
Scroll to top