UPDATE: The data within this post has been updated by ARK Thematic Analyst David Conway. The updated post can be found here.

When the new Toyota TM Mirai goes on sale in 2015, those who have access to a hydrogen fueling station will be able to purchase it for roughly $70,000, about the same price as Tesla’s TSLA Model S. Both qualify as “zero emission” vehicles; however, when accelerating onto the highway, their similarities begin to diverge. The 85 kWh Model S has the equivalent of 362 horsepower. The Mirai? 135.

Several electric vehicle models have approximately the same horsepower as the new Mirai, but are much lower priced. The Nissan NSANY Leaf with 107 HP sells for $28,980, the Ford F Focus with 123 HP for $35,995, and the Chevrolet GM Volt with 149 HP for $34,185. Consequently, Mirai and other fuel cell vehicles will be in a difficult competitive position at its proposed price.

Indeed, the correlation between horsepower and price points is quite strong, with fuel cell vehicles standing out as negative outliers. Given the current relationship (shown below), if the Mirai’s horsepower were to improve from 150 HP to 300 HP, its cost would be prohibitive, doubling its price point to approximately $150,000- well above models offered by Tesla. 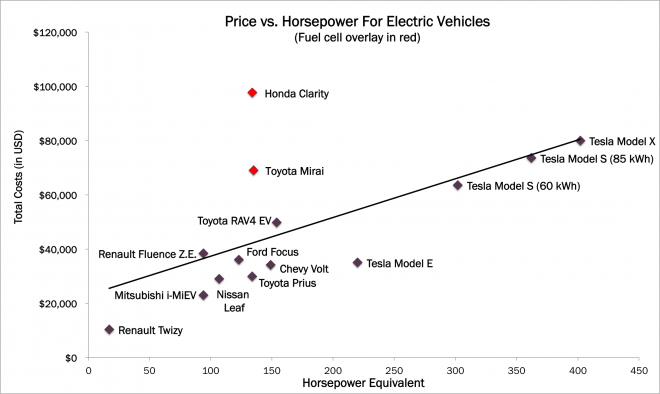 Fuel cell vehicles promise to eliminate “range anxiety,” the fear of being stranded before reaching a fueling station. The Toyota Mirai’s range will be 310 miles per tank of hydrogen and, though drivers may have to travel a distance to find a station, refueling will take fewer than five minutes. As shown below, while most EV models of similar horsepower are limited to 50-100 miles, Tesla is closer to 250 miles in range per recharge. At less than $40,000, Tesla’s 2017 Model III is designed to deliver a similar price per mile of range as the Mirai. 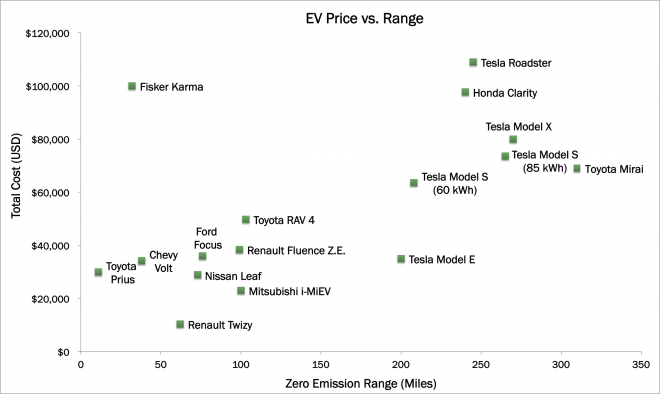 Given the variables of range, horsepower, and price, the Mirai stands out only in range. Unfortunately, without a massive build-out of fuel cell infrastructure, range will not matter. Tesla’s Supercharger stations now stretch along both coasts and across the country. Given the weak link in fuel cell infrastructure, Tesla’s performance advantage will be more important to most American car buyers. In fact, at the same price as Tesla, the Mirai will struggle to find a market. 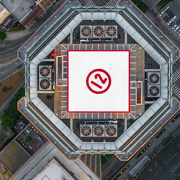 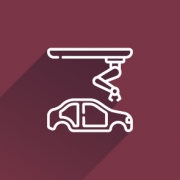 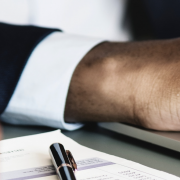 Heading for $100: The Declining Costs of Genome Sequencing & The Conse... 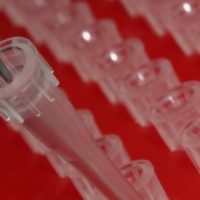 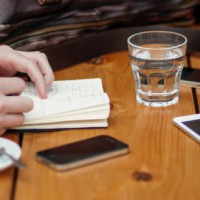 Quick Fire: The Spread of Smartphones and Tablets
Scroll to top