New research out of Harvard University’s Stem Cell Institute may have cracked the code to curing diabetes. In a break-through study, scientists were able to turn human embryonic stem cells into fully mature insulin-producing beta cells and implant them into living tissue. While currently only in animals, these studies, if successful in humans, could point the way towards a cure for both Type 1 and Type 2 diabetes.

A major obstacle to a stem cell related cure is keeping the implanted cells alive. With Type 1 diabetes, the body’s immune system attacks insulin-producing cells, so the cure relies importantly on preserving the implanted healthy cells. It is difficult to determine if and when this problem will be solved, but there is hope for a solution. In San Diego, a clinical trial has begun using a different stem cell diabetes treatment. If these insulin-producing stem cells can be kept alive, then it is possible the Harvard cells can be kept alive as well. This may not be only obstacle encountered in the search for a stem cell related cure, and success may still be a long way off.

The Center for Disease Control (CDC) estimates that 9% of the US population, or 29 million people, suffer from diabetes. In the US, the costs to treat diabetes can top $750 per month, not including the cost of co-morbidities like obesity and hypertension. The World Health Organization (WHO) estimates that the number of diabetes-related deaths could be as high as four million globally per year.

If a stem cell treatment succeeds, pharmaceutical revenues derived from diabetes treatments will be called into question. The top ten selling diabetes drugs in 2013 generated more than $28 billion in revenue, as shown below. All diabetes drugs generated more than $36 billion, and are projected to top $55 billion by 2023. A one-time cure would do wonders for those inflicted with diabetes currently relying on daily injections and glucose monitoring, and save the health care system tens of billions of dollars. 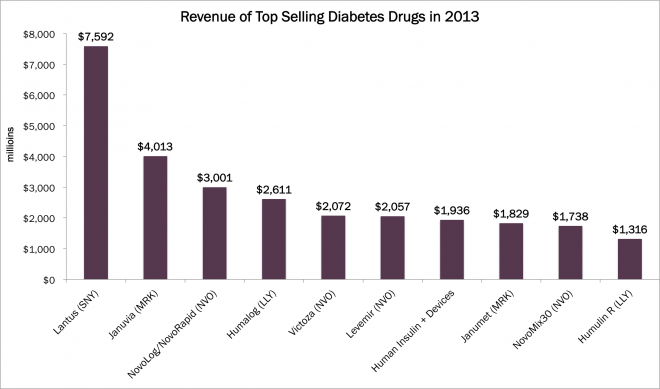 If stem cell treatment becomes viable, companies that derive significant revenue from diabetes, chief among them Sanofi SNY, Merck MRK, Eli Lilly LLY, and Novo Nordisk NVO, will be disintermediated. They should keep a close eye on the progress on curing diabetes at Harvard’s Stem Cell Institute, and perhaps make contingency plans. 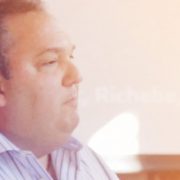 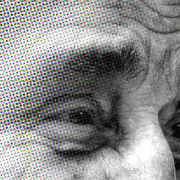 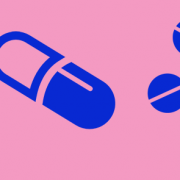 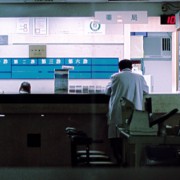 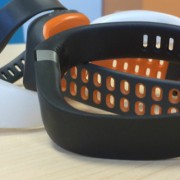 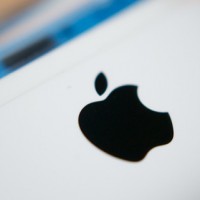 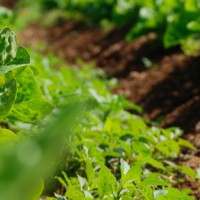