The Bitcoin community has been anxious lately about the centralization of the network’s computing power into large pools of miners. On June 13, the largest of these pools, GHash.IO, briefly represented more than half of Bitcoin network’s computing power. Any party controlling more than half of bitcoin production, or its hash rate, could abuse and destabilize the network. It could exclude other miners from contributing successfully to the block chain (chronological public record of transactions), prevent the confirmation of transactions, or reverse ongoing transactions, enabling double-spending. Otherwise known as 51% attacks, this structural flaw is a design weakness of the cryptocurrency network.

A 51% attack could undermine the value of bitcoin. That degree of concentration would challenge the assumption that bitcoin is a decentralized alternative to traditional third-party payment systems, a key to cryptocurrencies’ appeal. Centralization also reduces the security of the network by creating a single point of failure.

In response to alarmist headlines, CEX.IO, the exchange that lists GHash.IO, has stated that it will prevent an attack. Because of the distributed and public nature of the blockchain, CEX.IO can detect violations in real time. It has pledged that in the future GHash.IO’s share of the network hash rate will not exceed 39.99%. So far, it has delivered on its promise.

Long term, these promises are likely to ring hollow. Self-interested miners need incentives to avoid forming collectives with large shares of the network hash rate. Until this realignment occurs, the security of the Bitcoin network will continue to rely heavily on honest pool operators monitoring and correcting the behavior of miners. 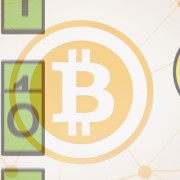 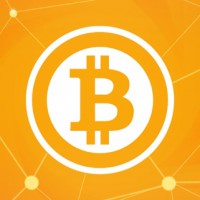 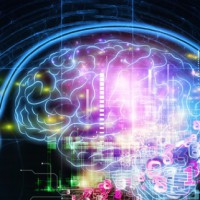