You are here: Home / Research / Industrial / Who Will Benefit When Commercial Drones Take Off?

Despite crippling regulatory battles, finally the commercial drones may be taking off. This year, Amazon AMZN gained FAA approval for testing delivery drones, and the FAA is in talks to relax the onerous line-of-sight requirement 1 for operators.

When commercial drones are free to fly, the Association for Unmanned Vehicle Systems International (AUVSI) expects unmanned aerial vehicles (UAVs) to add $80 billion to economic activity within the first 10 years. ARK’s research shows that software and service providers will benefit the most from the drone industry boom. 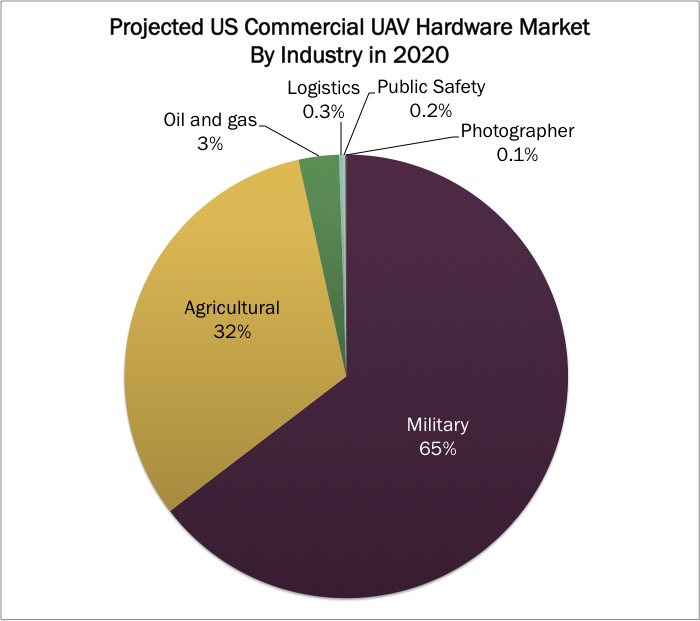 As shown above, 2  the military will be the largest US market for commercial drones (at 65%), followed by agriculture (32%). Combined, they will account for 97% of UAV sales. Beneficiaries will include Northrup Grumman NOC, Lockheed Martin LMT, Aerovironment AVAV, Elbit Systems ESLT, and Yamaha, among others. The remaining commercial UAV hardware market will account for only $1 billion in sales annually by 2020.

In the consumer market, drone sales could approach $4.5 billion in the next five years, according to Frost and Sullivan. Based on that market size, the valuation of consumer drone manufacturers has become difficult to justify, especially as they commoditize like other consumer electronics products with little intellectual property protection. Reportedly, DJI, a Chinese UAV manufacturer, has been in the market for a round of financing at a $10 billion valuation, roughly twice the estimated total market size.

Companies that offer software and services will enjoy most of the economic gains associated with the drone market during the next few years. ARK estimates that only $15 billion of the $80 billion in sales of commercial drones will be in the nondefense space.3 For some perspective, in the logistics market, if 20% of packages in the US were to be delivered by drone for $1 per package, the potential market for drones would be roughly $2 billion.4 Service providers such as Amazon, DHL, Flirtey, and Google GOOG would benefit from lower costs relative to Federal Express FDX and United Parcel Service UPS which would lose share. The main beneficiary of lower cost drone deliveries, however, will be the consumer. Consumers will enjoy faster, more convenient deliveries at an 80-90% discount to existing delivery services.

In addition, software providers like Trimble TRMB and seed companies like Monsanto MON should benefit from precision agriculture and surveying applications. Component manufacturers and software providers for “see and avoid” or swarm technology, including Ambarella AMBA and Mobileye MBLY, also stand to profit.

Before commercial drones can take off, the FAA will have to loosen its restrictions. If it tempers or eliminates line of sight restrictions, look up! 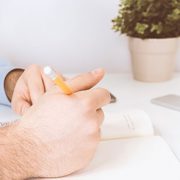 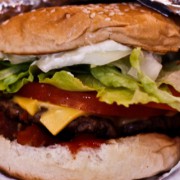 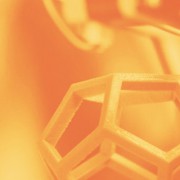 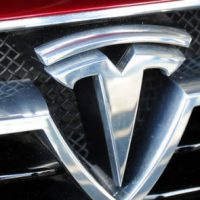 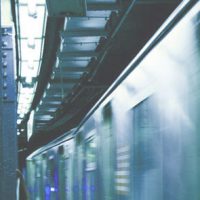 Why This Bull Market May Continue to Surprise
Scroll to top