You are here: Home / Research / Industrial / A Crisis Brewing for Auto Loans? 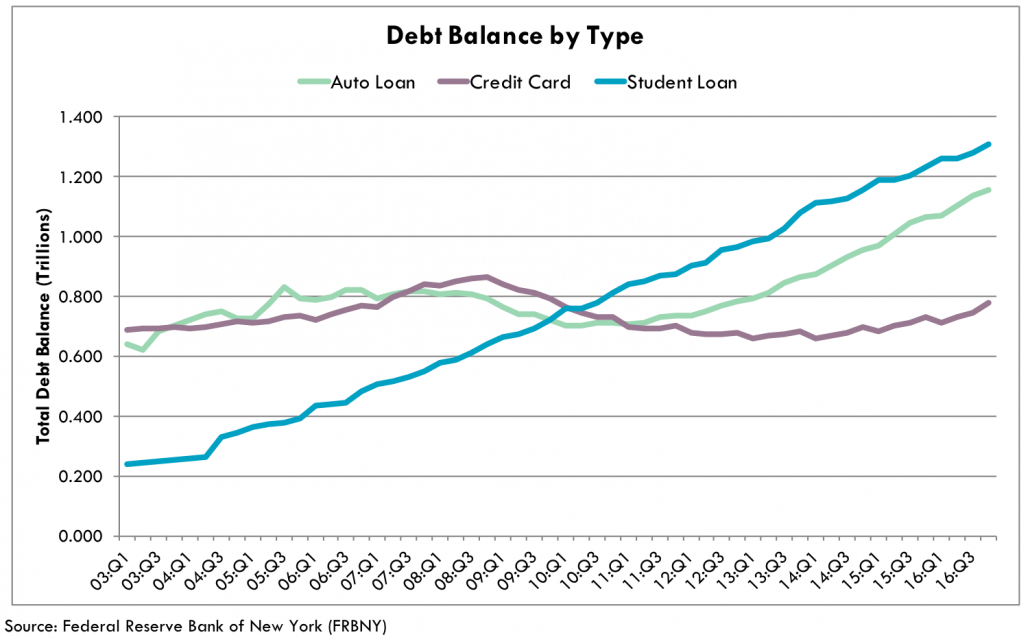 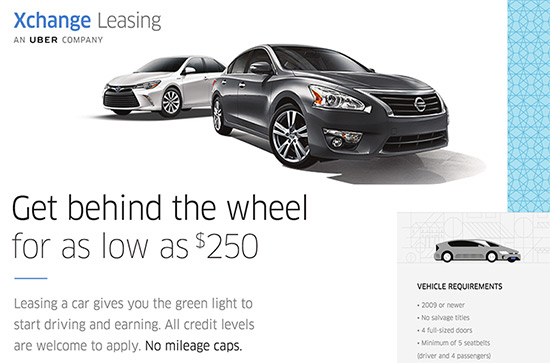 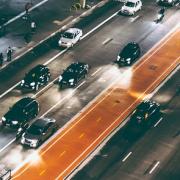