Please enjoy ARK Disrupt Issue 125. This blog series is based on ARK Brainstorming, a weekly discussion between our CEO, Director of Research, thematic analysts, ARK’s theme developers, thought leaders, and investors. It is designed to present you with the most recent innovation takeaways and to keep you engaged in an ongoing discussion on investing in disruptive innovation. To read the previous issue, click here.

1. If Saving Lives Won’t Drive the Adoption of Autonomous Vehicles, Saving Money Could

Violations of laws associated with speeding, alcohol, and seatbelts accounted for roughly 27,000 of the 40,000 auto fatalities in the US in 2016, as shown in the graph below. Few of those lives would have been lost if autos were governed by a certain set of rules, such as no-go in the absence of seatbelt use or in the presence of a drunk driver, and no acceleration five miles per hour above the speed limit.  Yet, unless all manufacturers were to agree to such rules, auto buyer preferences suggest that most consumers would opt for fewer rules and more freedom on the road.

While ARK’s research shows that autonomous vehicles could reduce the number of accidents by over 80%, clearly an important metric for regulatory approval, consumers probably will be swayed more by their superior unit economics. 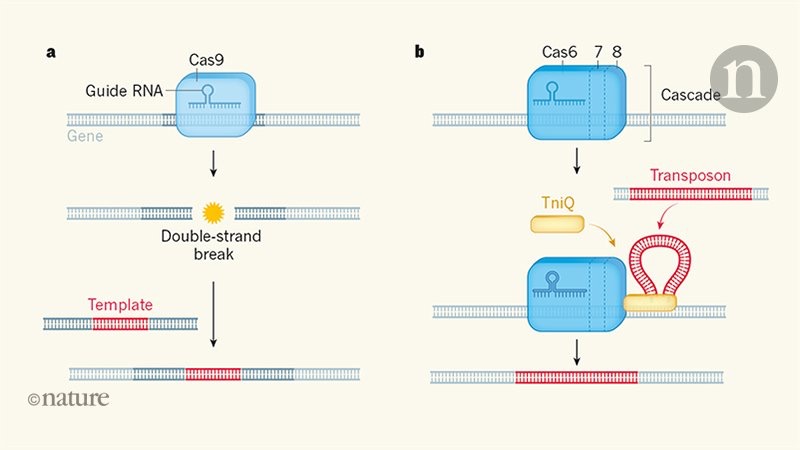 Started fewer than two years ago, Drive.ai is the second company after Google’s Waymo to test autonomous cars with no safety driver on public roads. Instead, a safety engineer will sit in the passenger seat. Initially a “tele-choice operator” will monitor the cars remotely, sending suggestions and instructions instead of driving the vehicles remotely like Phantom Auto’s service.

Drive.ai uses a deep learning approach to autonomous driving, as opposed to the more rules-based robotics approach. It also uses deep learning for annotation, improving system performance without scaling its team of annotators and enabling its cars to adapt more readily when sensors like cameras and LiDAR fail. Backed by Grab and partnered with Lyft, Drive.ai plans to launch ridesharing services this year.

Interestingly, with the exception of nuTonomy, autonomous teams are developing software systems with custom sensor sets, potentially preventing interoperability with other software stacks. Now owned by Aptiv, nuTonomy aims to adapt to different sensor suites and, while proprietary sensors could create barriers to entry once autonomous taxi networks launch, nuTonomy could dominate if interoperability becomes the gating factor.

ARK believes that autonomous taxi networks will submit to natural geographic monopolies, consolidating the auto market and giving a few companies the ability to capitalize on a potential $10 trillion opportunity.

In a first-of-its-kind announcement, CEO David Feinberg, MD, announced that the Geisinger hospital system will expand its genomics program from research into routine clinical practice. It will provide patients with DNA sequencing in the same way that it tests for high cholesterol today. The cost of sequencing technology has been dropping at roughly 40% per year, giving Geisinger reason to believe that its routine implementation will enable early diagnoses and prevent expensive interventions, saving the health care system billions of dollars.

While Geisinger covers roughly half a million lives, its pilot sequencing program will enroll 1,000 patients at no cost for the first 6 months. Feinberg estimates that the tests to sequence the protein-coding region of the genomes, also known as whole exome sequencing, will cost $300-$500 each. Test results will allow physicians to assess patients’ predispositions to disease and offer preventative measures.  The patients will be responsible for follow-up care, including genetic counseling.

In collaboration with Regeneron’s Genetic Center, Geisinger will anonymize sequencing data for population health studies and other research. They will be seeking a greater understanding of the underlying causes of disease.

If Geisinger is successful in illustrating the benefits of routine DNA sequencing, the impact should cascade throughout the health care system.  Payer coverage should increase, to the benefit of all genetic testing companies. Adding genomic health data to electronic health records (EHRs) will become a priority, demanding state of the art technology including artificial intelligence and cloud-based solutions.    If adopted across all health systems, genomic sequencing will enable better care while saving the healthcare system billions of dollars, a win-win.

The amount of computing power needed to train neural networks—the workhorse of modern AI—has grown 300,000x since 2012, according to a new analysis by OpenAI, as shown above. Unlike other forms of AI, deep learning can absorb almost unlimited amounts of data. As a result, researchers are building more elaborate computer systems to boost performance.  AlexNet, the deep learning network that kicked off the modern era of AI, was trained on two GPUs while today’s neural nets are trained on hundreds of GPUs or Tensor Processing Units (TPUs).

We estimate that Moore’s Law, better chip design, and increased chips have contributed 7x, 12x, and 128x greater performance each, respectively, since 2012.  As Moore’s Law slows down, the key to performance will shift more to chip design and multi-chip scaling, which explain the booming AI chip startup scene and, after a decade of going nowhere, a sharp inflection in the server market.

5. PayPal Is Purchasing iZettle, Competing With Incumbents and With Square

On Thursday, PayPal announced an agreement to purchase iZettle, a Swedish payments company that is a “one-stop shop for cutting edge commerce tools – offering everything you need to make quick payments, ease day-to-day management, and get the funding to grow.” The iZettle/PayPal integration should simplify the daily operations of small business, providing a payments platform both for in-store point of sale (POS) and for website sales. According to Bloomberg, the $2.2 billion acquisition will allow PayPal to expand in Europe and Latin America and to increase its presence in the bricks and mortar space.

At first blush, iZettle will help PayPal compete against Square, especially in Europe where Square is not entrenched. More important in our view, with much lower costs of customer acquisition, both companies are encroaching on traditional banking territory, which is ripe for disruption. 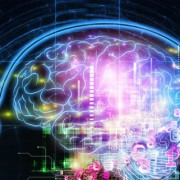 Tweets by @ARKinvest
UPDATE: Why Has Waymo Taken So Long to Commercialize Autonomous Taxis? 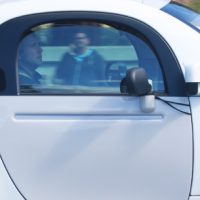