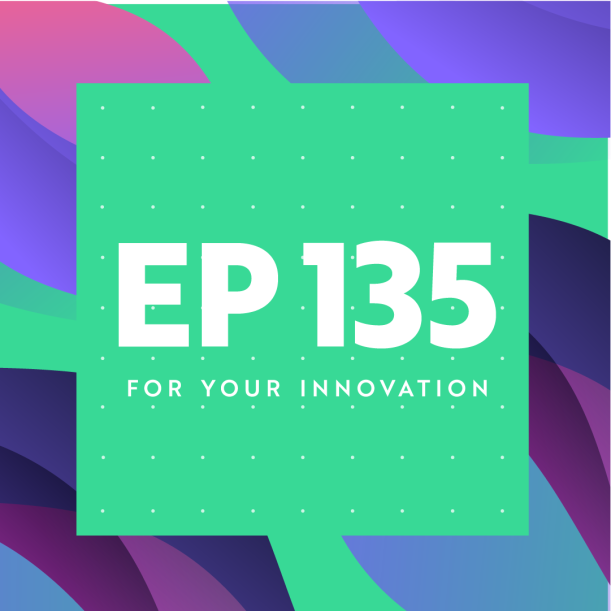 In the world of aerospace, our wildest imaginings are steadily becoming a reality. Joining us today to discuss the future of air traffic, autonomous flight, and the phenomenon of Hamburger Helper being delivered to your door via drone, is aviator, entrepreneur, and investor, Cyrus Sigari. Cyrus has an impressive track record in the field of aviation and is currently the Co-founder and Managing Partner of UP Partners, a privately-owned company that builds and invest in technologies that help move people and goods. In this episode, we discuss the undeniable crossover between military and civilian applications of aviation technology, the challenges the FAA faces when it comes to certifying revolutionary technologies, and what exciting drone-related developments we could see in the next five years! Cyrus fills us in on China’s interesting aviation model, speculates on which areas the US could improve, and explains why focusing on transporting things, rather than humans, could free up the innovation process. Tune in to find out what’s going on in the aviation world, what might be some future possibilities, and what to consider as an early-stage investor in aerospace technologies!

“As you democratize access to mobility, quality of life goes up and economies just do better.” — Cyrus Sigari

Key Points from this Episode

Tags: Artificial Intelligence, Genomics
See More
See all articles
You are leaving ark-invest.com
By clicking below you acknowledge that you are navigating away from ark-invest.com and will be connected to ark-funds.com ARK Investment Management LLC manages both web domains. Please take note of ARK’s privacy policy, terms of use, and disclosures that may vary between sites.
PROCEED