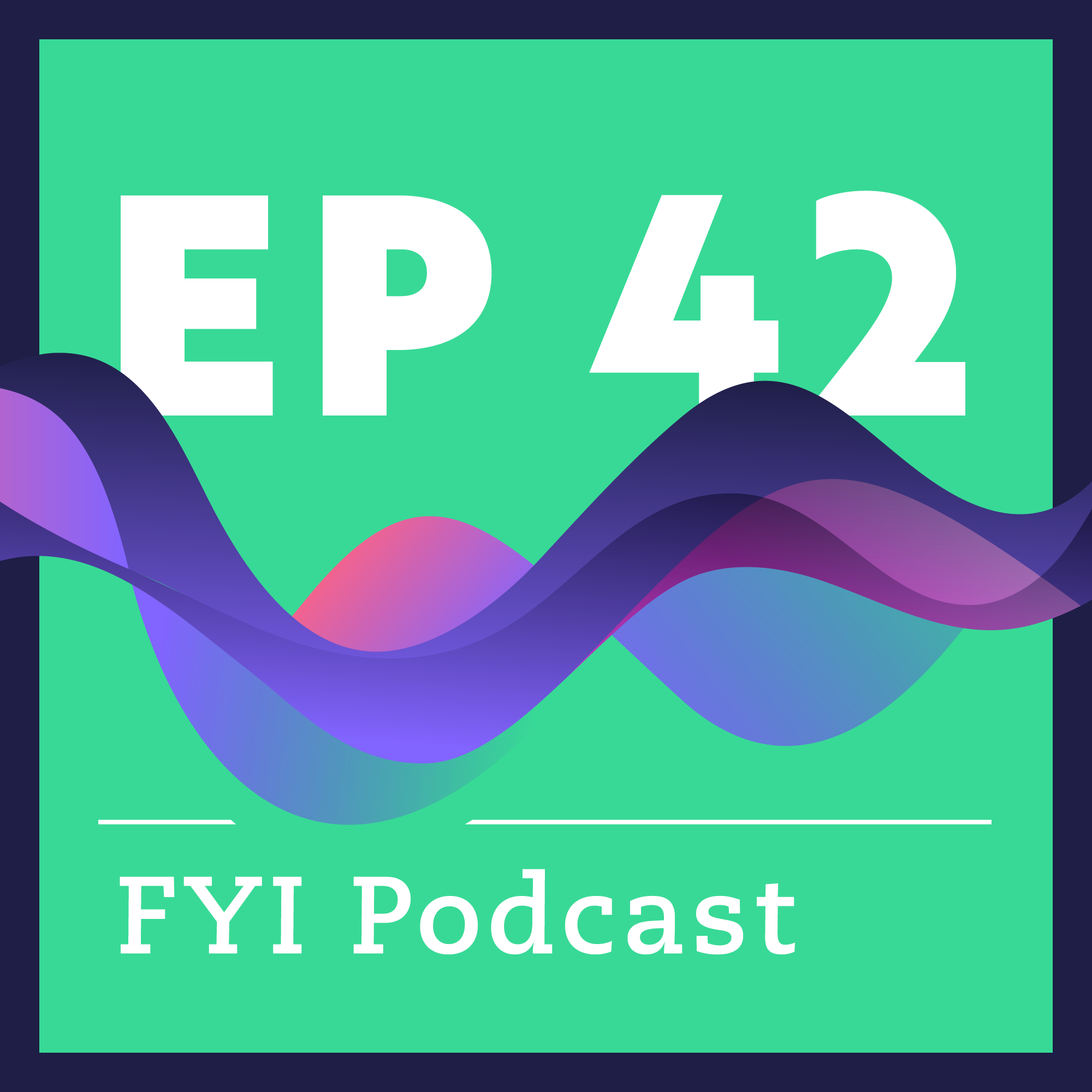 Today’s episode is part two of the discussion with Professor Yaakov Nahmias, the Israeli biomedical engineer and innovator. We discuss his startup, Future Meat Technologies, a company funded by Tyson Foods, which is poised to develop the next generation of cultured meat.

Initially when someone proposed the idea of cultured meat to him, Yaakov thought it would be too expensive. Drawing inspiration from the human body’s filtration and purification system, Future Meat Technologies is working on a bioreactor which removes the growth inhibiting ammonia from the cell growth process. With this breakthrough development, the company has a plan to drastically drive down the cost of cultured meat production and improve efficiency to the point where it could surpass the output of the conventional meat industry. This may not only feed more people, but also allow consumers to make more conscious decisions. Yaakov recognizes that it is a niche market and in order to widen the customer base it is important to make the product as close to conventional meat as possible.

“If you want to make a burger that tastes and smells like meat, you actually don’t need all the meat, you need the fat.”
“Efficiency here is the name of the game. You don’t have a lot of margins. If this was a high margin industry then there would be more room for a couple of players.”

Cell Growth Cultured Meat Future Meat
Previous podcast Next podcast
You are leaving ark-invest.com
By clicking below you acknowledge that you are navigating away from ark-invest.com and will be connected to ark-funds.com ARK Investment Management LLC manages both web domains. Please take note of ARK’s privacy policy, terms of use, and disclosures that may vary between sites.
PROCEED