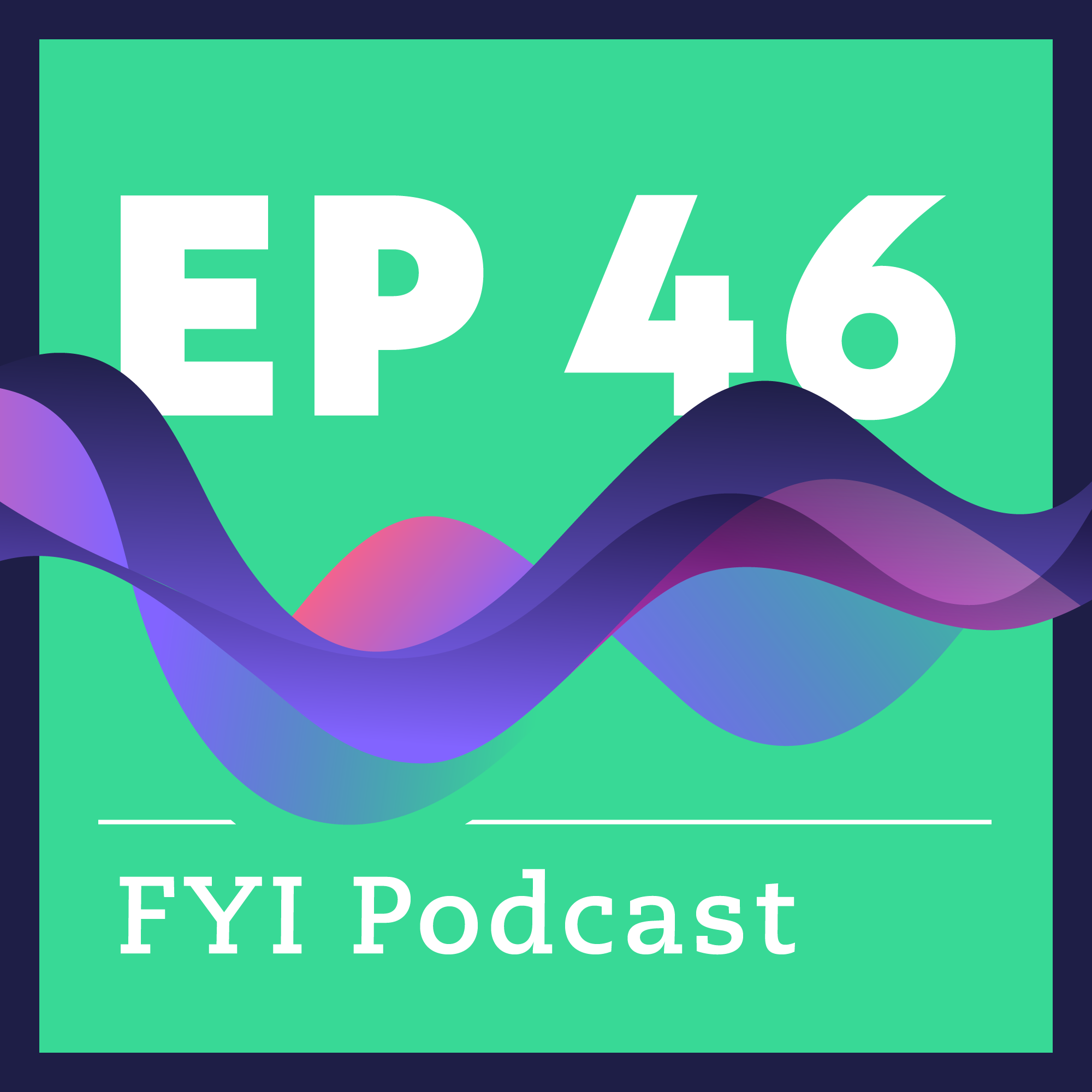 Isn’t everyone talking about streaming wars? This may seem like a new phenomenon, but it all started in 2007 when Netflix introduced streaming for the first time. With Disney Plus and Apple TV gaining traction, we are exploring what the future of streaming might look like and how it could shape the media landscape. On this episode Nick Grous, analyst at ARK Invest, shares his broad perspective and insightful knowledge on the current streaming wars taking place across the globe.

On day one of their launch in November 2019, Disney Plus received over 10 million subscribers from just a handful of countries. Nick explains how the growing competition, like Disney Plus and Apple TV, impacts Netflix – the market leader in the streaming space. We explore some of the history behind streaming and why it took other companies over 12 years to start competing with Netflix. Lastly, we discuss how companies are expanding their business models and products in order to win a piece of the pie. Take a listen to this episode if you want to know who ARK believes might be best positioned in these streaming wars.

“Before, Netflix was the undisputed king. Now, they have true competitors.”
“There is not going to be a single winner in this streaming war. There will be many winners.”