On the Road to Full Autonomy With Elon Musk 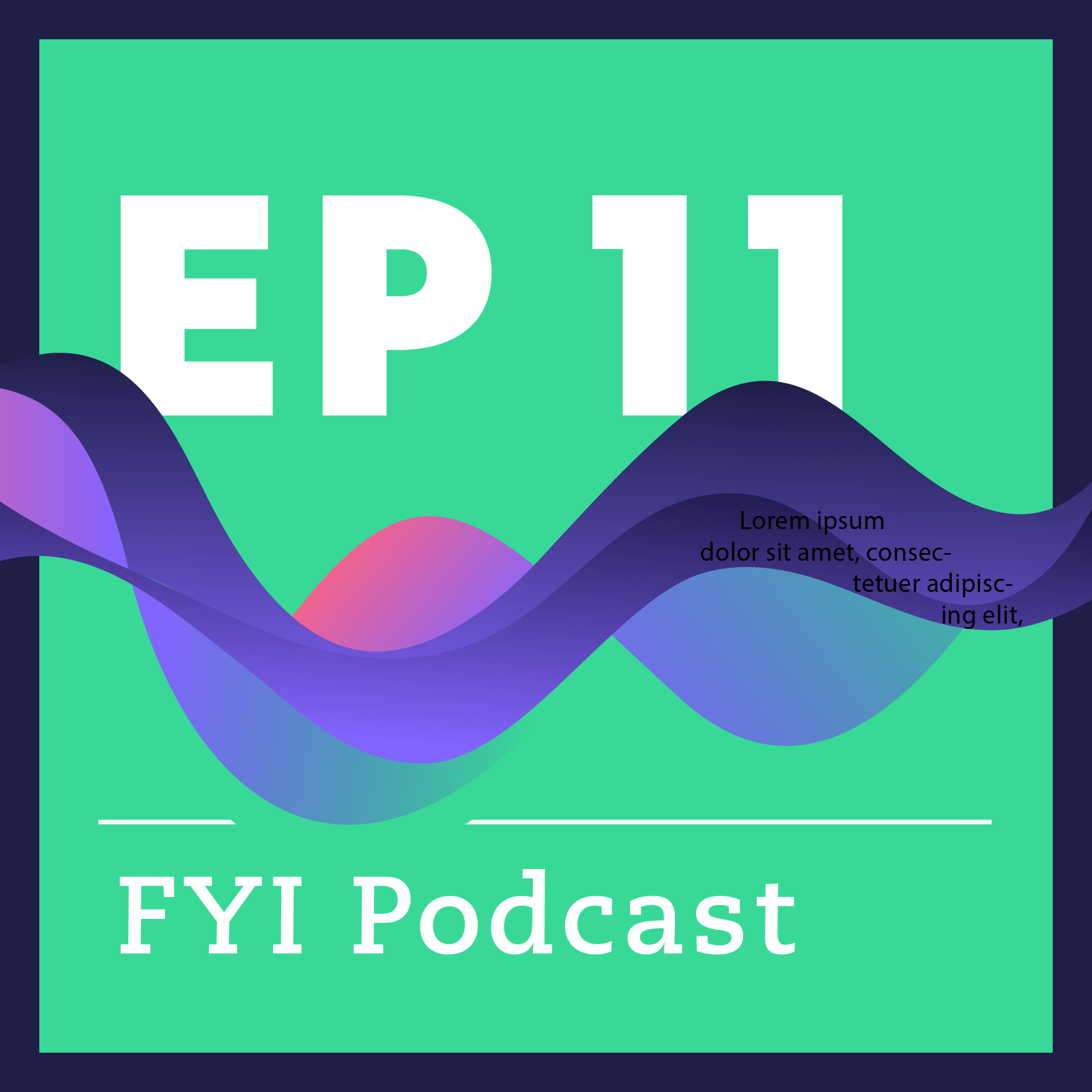 On the Road to Full Autonomy With Elon Musk

Today we are thrilled to be in Fremont, CA with Tesla CEO Elon Musk. In this episode Tasha Keeney, Analyst at ARK Invest and Cathie Wood, Founder, CEO, and CIO at ARK Invest chat with Elon about the future of Tesla and autonomous driving. The podcast conversation kicks off by sizing the upcoming boom in global electric vehicle demand which leads into a discussion around linear versus exponential growth. Elon explains Tesla’s competitive edge against autonomous driving peers like Waymo and talks about a key upcoming milestone for Tesla, which he thinks most people are overlooking. Elon shares his insights about Tesla’s autonomous strategy, and the timeline of how the process is laid out. We also discuss the autonomous driving regulatory environment and the crucial role that machine learning plays in getting full autonomy on the roads. For an incredibly insightful conversation do not miss out on this podcast episode.

“Small changes in the calendar breakpoint have enormous percentage differences. The time difference is small, but the percentage difference is enormous.”
“People think sometimes that I’m like a business person or finance person, or something like that. I’m an engineer. I do engineering, always have.”
“No matter how you slice the data, it is unequivocal at this point that it’s safer to have autopilot on.”
“The reason Tesla is making rapid progress is because we have vastly more data, and this is increasing exponentially.”