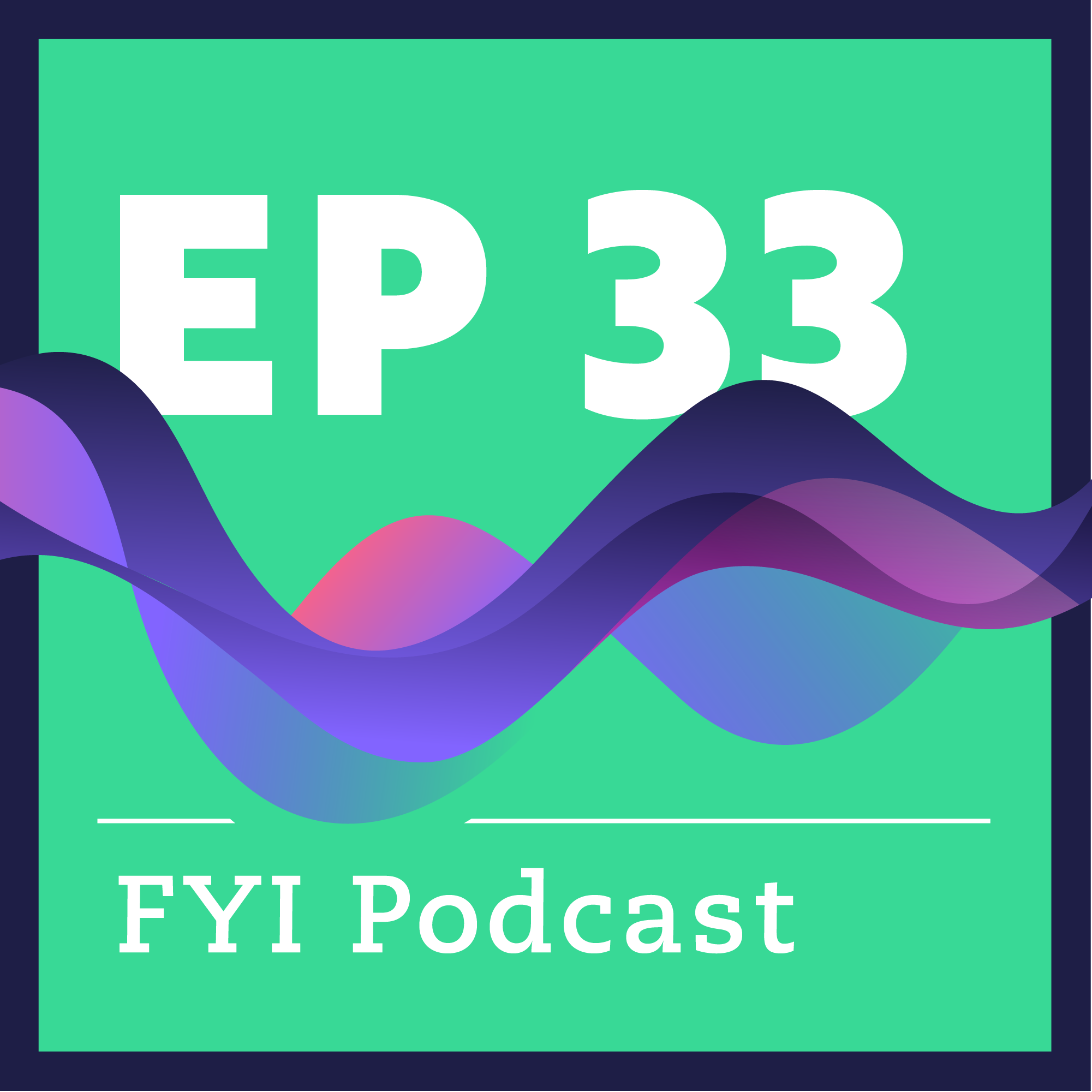 On the show today we are joined by Seeking Alpha contributor, Akram’s Razor, to bring to you a Nvidia podcast in two parts, focused on the company, semiconductors, and beyond. Akram has published numerous articles on semiconductors, software, and macro. He notably forecasted the global crypto crash of 2018 and its impact on Nvidia, an opinion that went starkly against the grain of most analysts in his field. In this first of a two part episode, we on Akram’s thesis on Nvidia, the crash, and the players in the drama that unfolded over the subsequent months. In next week’s follow up conversation, Akram unpacks his thoughts on Nvidia’s datacenter business and looks at the growth of the competitive landscape for AI accelerators. Be sure to join us for this episode and check back for part two as well!