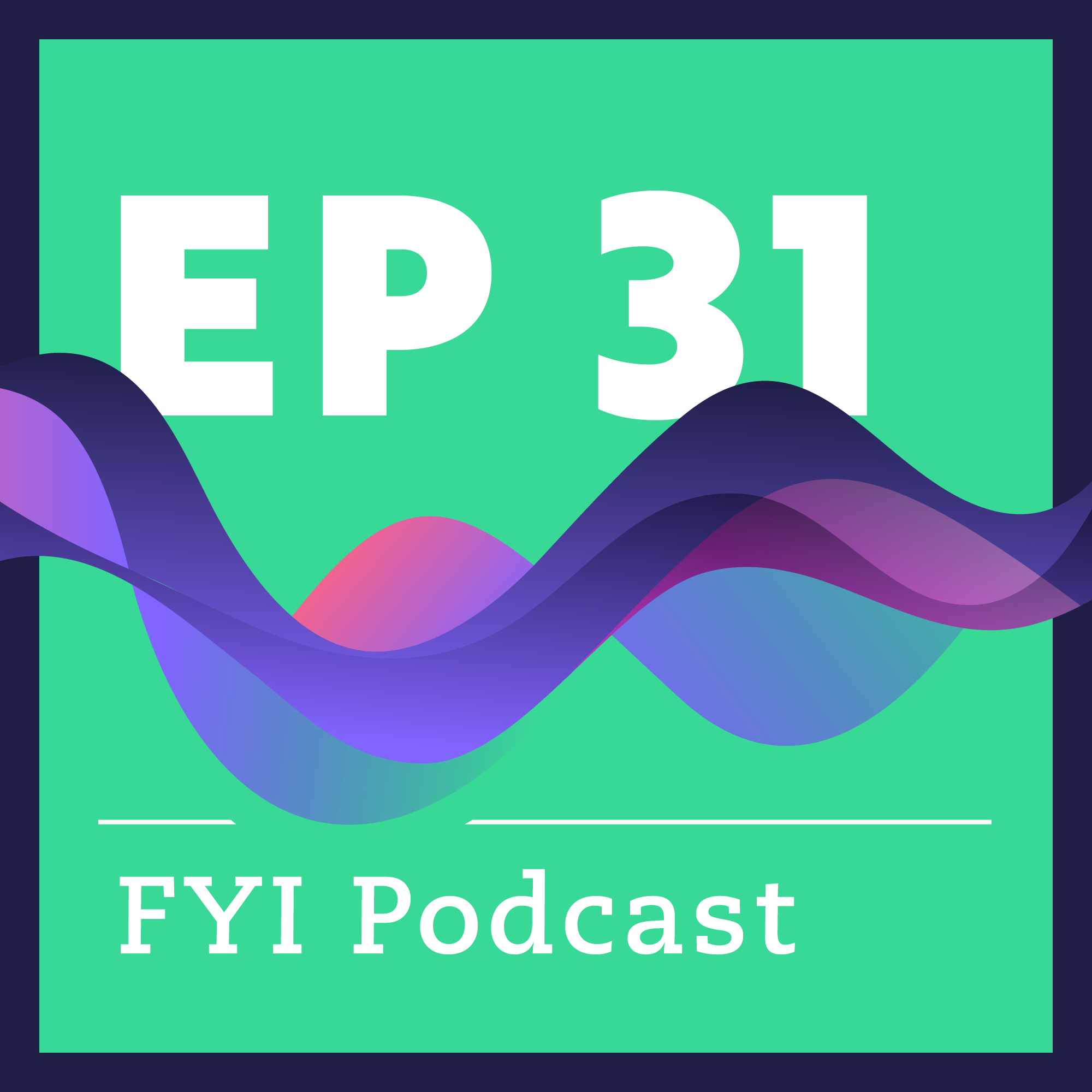 On today’s episode, we are joined by our first ever anonymous guest, who goes by the name of Dylan. James came across him on Twitter and was inspired by his fresh and innovative insights on semiconductors. Dylan works in data science for a large company, but is interested in semiconductors and AI as a personal side project. Having been one of the most stagnant sectors, the semiconductor landscape has dramatically shifted and is now one of the most dynamic and vibrant sectors today. This appears clear as indicated by the meteoric rise of AI chip startups as well as autonomous car developments. Dylan, as an independent analyst, shares some of his background, what spurred his interest, and how his views are different from other analysts. He talks about the state of the chip market, such as current innovations, what the role of trade tensions are, mobile slowdowns and market saturation, to name a few. Then together with ARK analyst Tasha Keeney, he provides an overview of what is unfolding in the self-driving car space in relation to semiconductors, discussing topics such as what current competition there is in the market, anticipated levels of autonomy and whether claims around full autonomy could ever be realized. For this and many more semiconductor insights, join us today!

“The training market is beginning to get saturated.”
“The reason why I thought trucks would become autonomous first was that there is more money involved.”

Tags: Artificial Intelligence, Economics, Market Insights, Market Review, Valuation Models
See More
See all articles
You are leaving ark-invest.com
By clicking below you acknowledge that you are navigating away from ark-invest.com and will be connected to ark-funds.com ARK Investment Management LLC manages both web domains. Please take note of ARK’s privacy policy, terms of use, and disclosures that may vary between sites.
PROCEED