NFTs with Witek Radomski and Caleb Applegate of Enjin 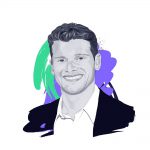 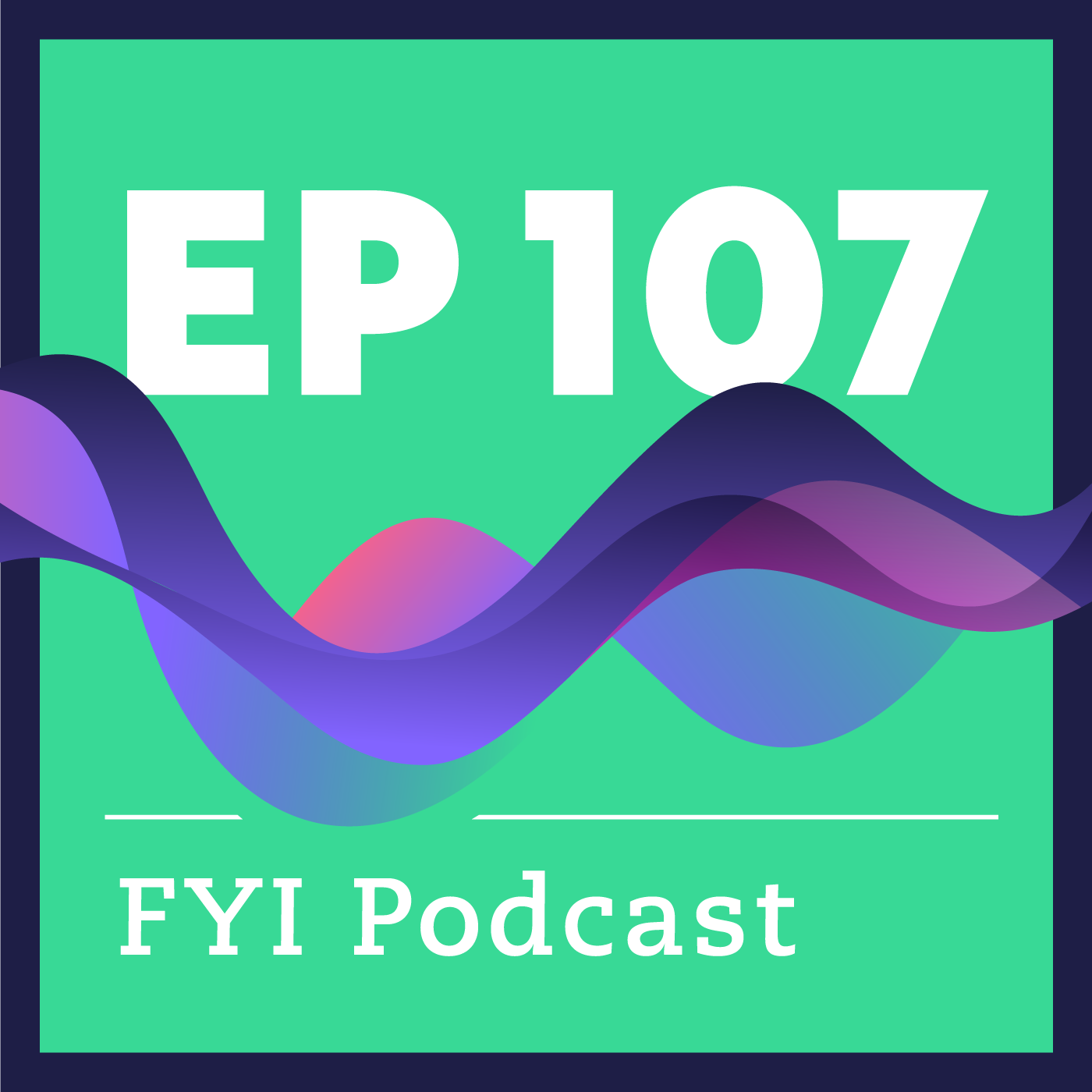 NFTs with Witek Radomski and Caleb Applegate of Enjin

In March of 2021, the phrase NFT or Non-Fungible Token dominated the mainstream media when a 69 million dollar jpg was sold to the highest bidder. Our guests today are key figures in a company that has been utilizing this technology for years across multiple sectors. We are joined by CTO, Witek Radomski, and COO, Caleb Applegate of Enjin, an emerging NFT company. Enjin has operated within the gaming space for the past 12 years, and in 2017 broadened its focus to include the construction of an NFT ecosystem. Their goal is to build a comprehensive and scalable ecosystem that meets the demands of, not only the modern gaming industry but also multiple use cases beyond that. In our conversation with Witek and Caleb, we discuss the formation of Enjin and how it first recognized the potential for blockchain technology in the gaming sector. Witek unpacks their focus on the gaming sector and explains why they were dedicated to creating a metaverse across games and gaming platforms where users could transfer their assets. Tuning in you’ll hear the finer details of how NFTs function in the gaming sector and other use cases as well as Enjin’s approach to scalability with regards to NFTs and some of the programs they’ve launched to support that. Witek and Caleb share examples of work they’ve done with clients like Microsoft and Samsung and reflect on their hopes and expectations for the future of NFT technology and its application for the average user. For all this and much more, tune in today!

“We still have a lot of people who don’t really understand what a non-fungible token is and its practical application across any kind of industry really.” — @calebapplegate

Tags: Bitcoin, Blockchain
See More
See all articles
You are leaving ark-invest.com
By clicking below you acknowledge that you are navigating away from ark-invest.com and will be connected to ark-funds.com ARK Investment Management LLC manages both web domains. Please take note of ARK’s privacy policy, terms of use, and disclosures that may vary between sites.
PROCEED