The State of Robotaxis in China with Prof. X 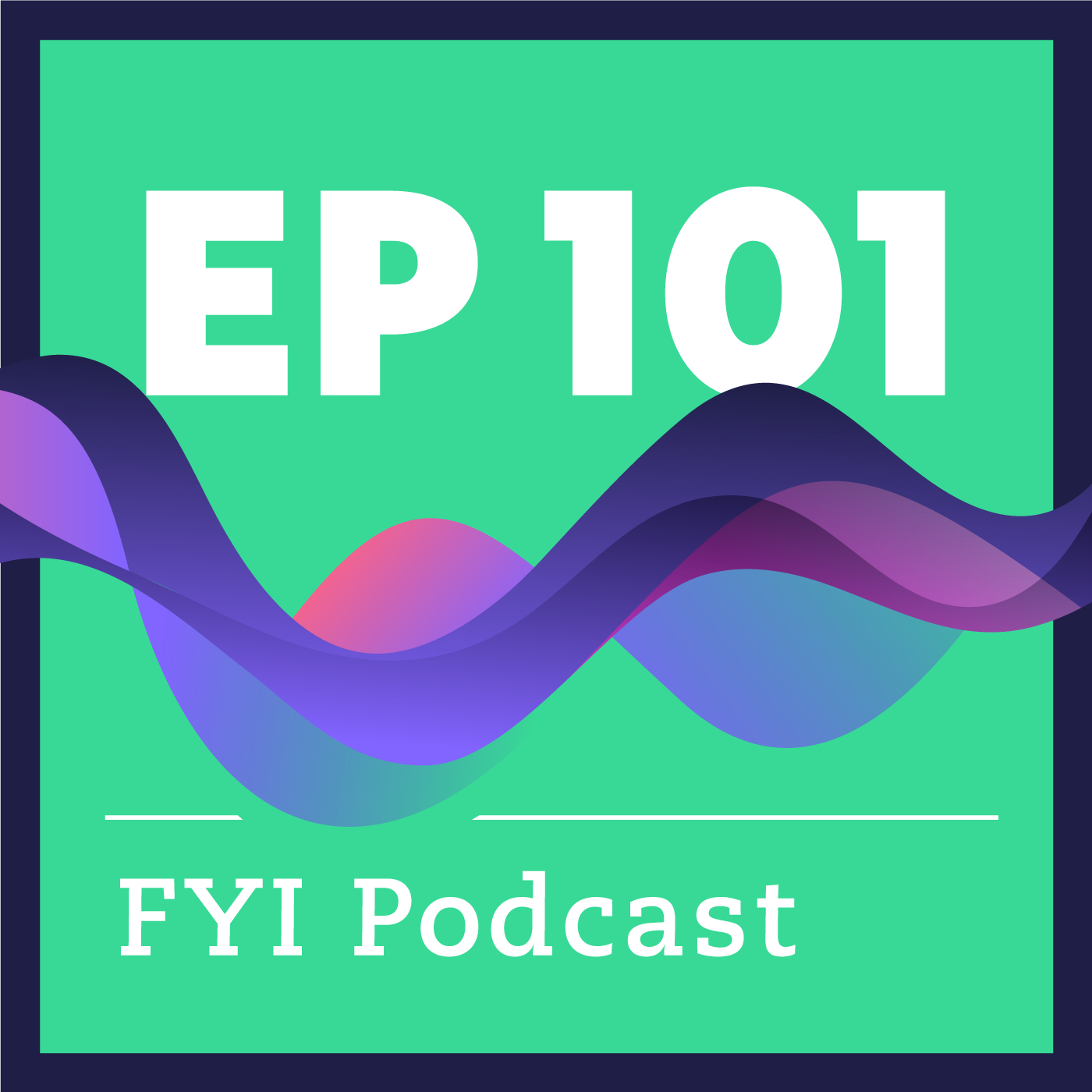 The State of Robotaxis in China with Prof. X

The development of self-driving cars and assisted-driving cars has taken massive strides in the last decade. In today’s episode, we speak with MIT and Princeton graduate, Dr. Jianxiong Xiao, also known as Professor X. Dr. Xiao founded AutoX in 2016, which became the first private company to commercialize fully autonomous robotaxis in China in 2020. Their self-driving vehicles have successfully been deployed throughout the Pingshan District, known as the downtown tech center of Shenzhen, where they have been made fully available to the public.

Today, we speak with Dr. Xiao about his career, what AutoX has been able to accomplish since 2016, and what he has learned from developing self-driving cars. He explains how regulation has had to catch up with the technology of self-driving cars and how those regulations are set both internally and externally with regards to self-driving cars in California and China. We also discuss Dr. Xiao’s hopes and predictions for the global market of self-driving cars and how those will be affected by factors like pricing and demand. He explains that China’s demand for robotaxis is significantly informed by its cultural attitude to car ownership, as well as the government’s regulatory attitude towards pollution. Dr. Xiao breaks down some of the technology they use in AutoX and shares his opinion on HD mapping, and we also discuss the steady improvement of AI technology and how it adapts to traffic and predicts movement. Dr. Xiao is confident that the cost of self-driving cars and robotaxis will continue to go down and become more accessible over time so, for all this and more, join us for an exciting and informative conversation!

“With a lot of data and mileage, our systems are going to improve over time. You can expect the self-driving car to not just drive safer and safer, but also be more and more natural.” @xjx