The Future of Genome Editing with Professor David Liu 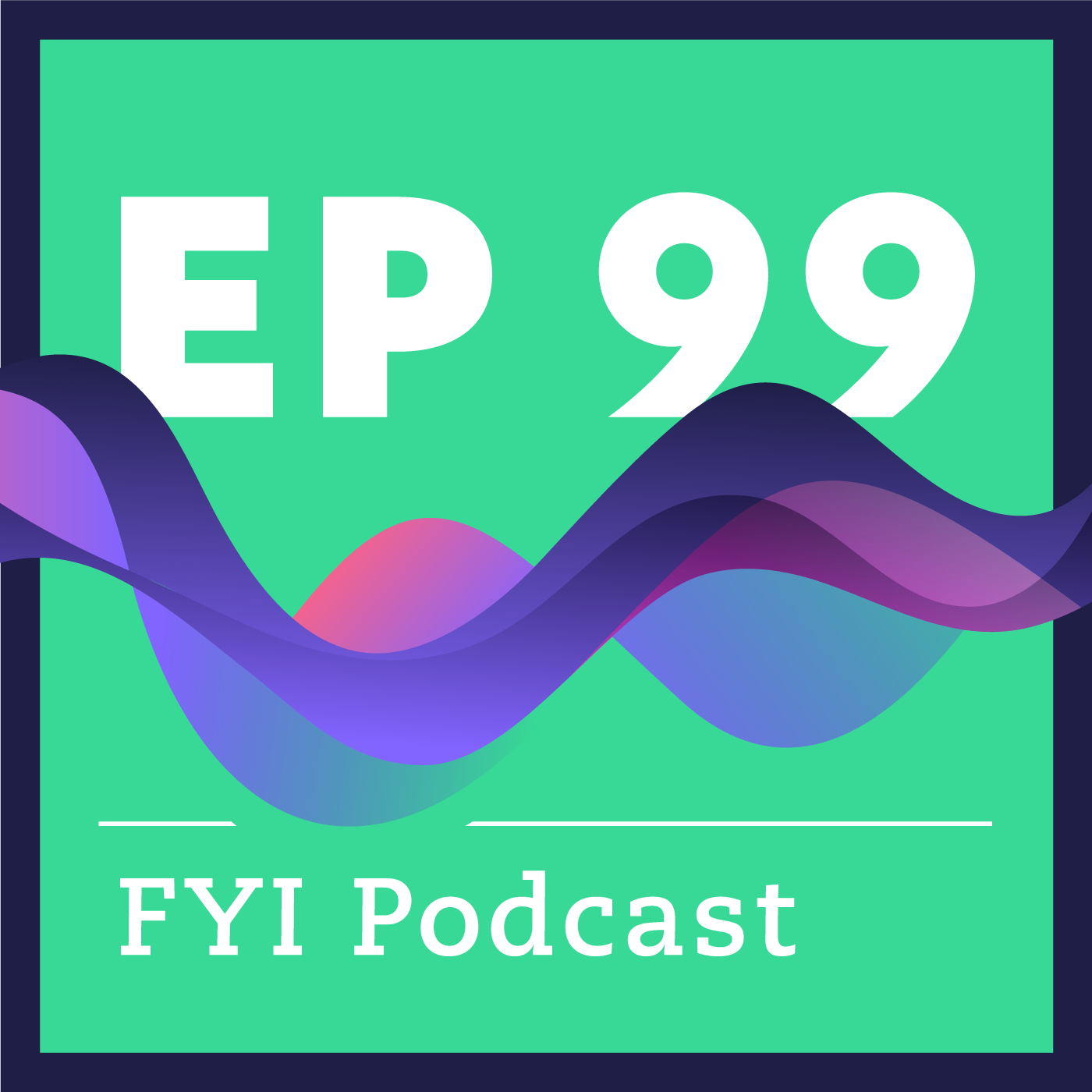 The Future of Genome Editing with Professor David Liu

Today’s guest on the For Your Innovation Podcast is Professor David Liu, who will be sharing his expertise on the subject of genome editing, the ability to make highly specific changes in the DNA sequence of a living organism, essentially customizing its genetic makeup. David is a Richard Merkin Professor, Director of the Merkin Institute of Transformative Technologies in Healthcare, and Vice-Chair of the Faculty at the Broad Institute of Harvard and MIT, as well as the scientific founder or cofounder of six biotechnology and therapeutics companies, including Editas, Exo Therapeutics, Beam Therapeutics, and Prime Medicine. He himself went to Harvard and graduated first in his class, and he has since published more than 195 scientific papers and is the inventor of 75+ issued U.S. patents.

Professor Liu’s research integrates chemistry and evolution to illuminate biology and enable next-generation therapeutics and, in this episode, he shares some of his insights into base editing and prime editing and their advantages when compared with CRISPR, specifically the advantages of precisely fixing rather than disrupting genes, which could be a life-saving solution for a huge number of genetic conditions. He also touches on the next frontier of proteome editing and explains the role that Botox plays, his surprising involvement in developing a system to beat Blackjack, and his predictions for the future of gene editing therapeutics, some of which might sound like science fiction! Tune in today to learn more.

“For most human genetic diseases, you need to precisely fix a gene in order to have the anticipated therapeutic benefit, as opposed to disrupting the gene.” — @davidrliu
“I care deeply about making our science transition from the pages of a journal to some societal benefit, whether it’s more nutritious crops or new medicines for diseases that can’t be treated otherwise.” — @davidrliu