Space, Business, and the Business of Space with Jared Isaacman from Shift4 Payments 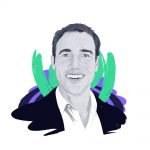 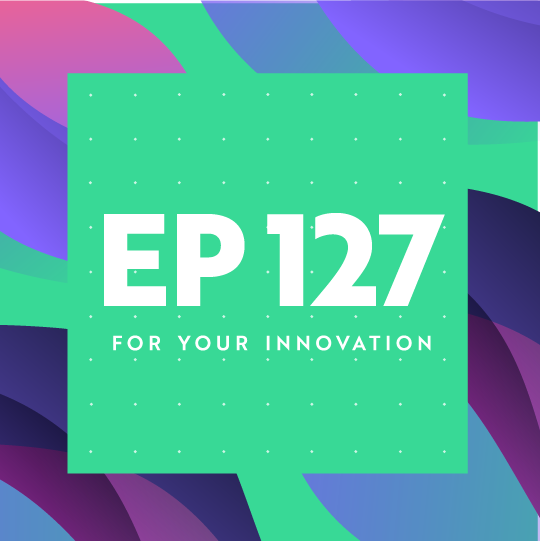 Space, Business, and the Business of Space with Jared Isaacman from Shift4 Payments

The FinTech industry has had its fair share of young entrepreneurs, but few are quite as interesting as Jared Isaacman, a New Jersey native and high school dropout who founded his first startup when he was just 16. Today, Jared is the CEO and Chairman of Shift4 Payments, a publicly held leading provider of integrated payment processing and technology solutions, and a cofounder of Draken International, which provides mission-critical commercial military flight services to the US Department of Defense. While others reach for the sky, Jared aspires to infinity and beyond as a commercial astronaut, with his personally funded Inspiration4 venture becoming the first all-civilian mission to space when it launched in September 2021. Inspiration4 doubles as a worldwide charity campaign, calling attention to the mission of St. Jude Children’s Research Hospital, for which Jared has raised over $240 million. In today’s episode, you’ll learn more about the upcoming Polaris Dawn mission, which is set to launch in the fourth quarter of 2022. Listen in as Jared shares his passion for spaceflight to further human space exploration, some of the tangible philosophies that he took from SpaceX, and the additional business models he believes could arise from reusable rocket ships, as well as his recommended reads and more!

Every single thing that SpaceX builds along the way can be monetized and opens up new [business] opportunities.” — @rookisaacman

Key Points from this Episode 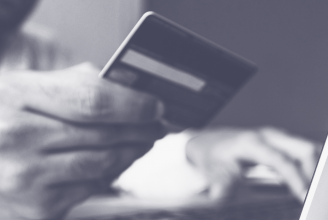 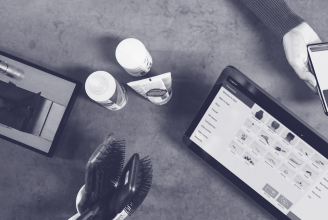