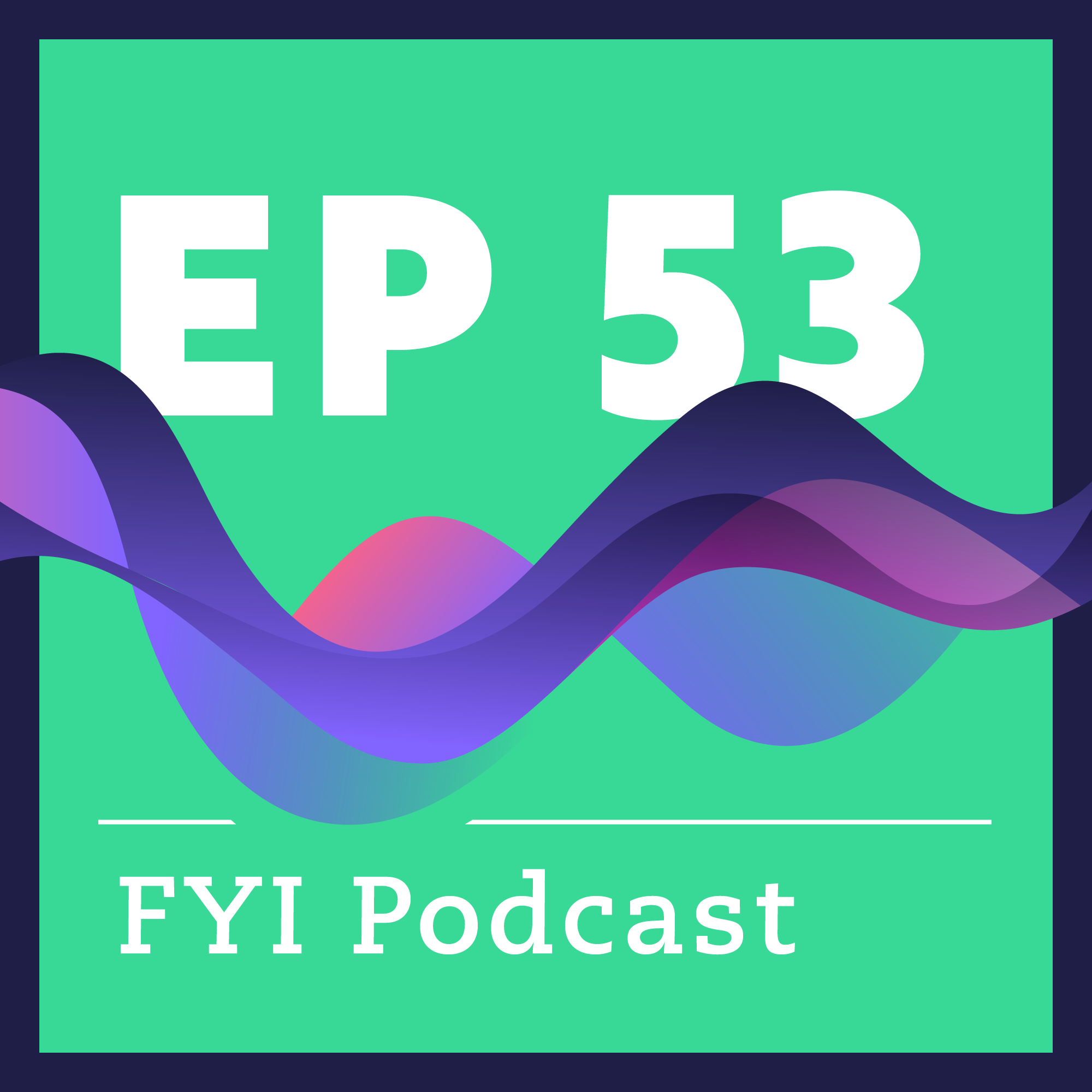 Eleven years since the creation of Bitcoin, its security model is still not agreed upon. Our guest today goes by the Twitter pseudonym Hasu (@hasufl), an independent cryptocurrency researcher who publishes work on the subject of non-sovereign money and has taken a recent interest in Bitcoin’s security model. We kick off our conversation with a recognition of the power of pseudonymity in the digital realm and the implications of our ability to access an abundance of information in a post-internet world. We then take a deep dive into the world of Bitcoin, unpacking its security model. We begin with an explanation of Satoshi Nakamato’s explicit design goals to achieve the properties of an apolitical monetary system. We introduce an intuitive way of thinking about proof of work, highlighting Bitcoin’s innovative ability to coordinate trust, and facilitate the transfer of value without relying on a centralized authority. We explain why Bitcoin needs mining and how the network incentivizes miners. We place particular emphasis on the economic incentives required to secure Bitcoin and a potential shift in these incentives over time. We finish with an outline of countermeasures against a potentially weakening security model, in hopes to further encourage conversation.

“Money and finance are spaces that have historically had huge barriers to entry and largely been protected from disruption. Cryptocurrency is able to exist outside of the curfew of government regulation.” — @hasufl

“If there ends up being a problem, and we are in a hurry to fix things, then it’s way easier to make a mistake, adopt an imperfect solution, or implement something without full community buy-in.” — @hasufl

Previous podcast Next podcast
You are leaving ark-invest.com
By clicking below you acknowledge that you are navigating away from ark-invest.com and will be connected to ark-funds.com ARK Investment Management LLC manages both web domains. Please take note of ARK’s privacy policy, terms of use, and disclosures that may vary between sites.
PROCEED