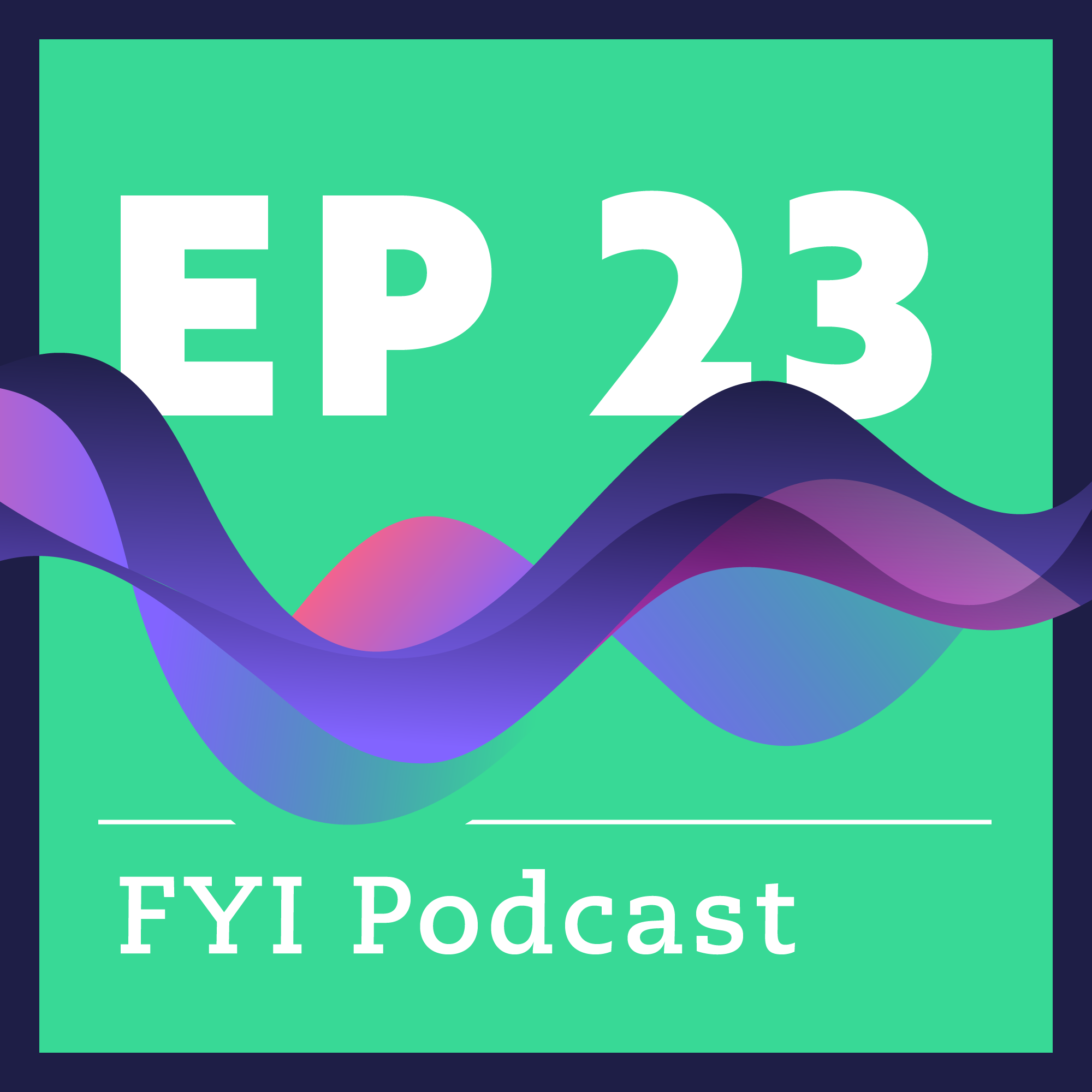 Today on the show we are joined by Jeffrey Ding, creator of the ChinAI newsletter. He is here to tell us all about his work in the AI field and his focus on translating the developments from China to a more western audience. We start off by talking about the reasons why he started his newsletter, namely that the AI community in China are mostly abreast of advancements from the US and UK, while the same cannot be said in the opposite direction. This language asymmetry, as Jeffrey calls it, means there is a gap in the knowledge base in the Americas and Europe around the burgeoning Chinese AI scene. Jeffrey answers a host of questions around rumors and myths related to China’s forays into AI and unpacks some of the key concepts including semiconductors, the facial recognition field, data labelling and data leakage. He brings into contrast many common ideas that misrepresent the state of technology and its motivating factors in China and does a great job of clarifying important touch points such as privacy and government policy. For this fascinating chat, be sure to tune in!