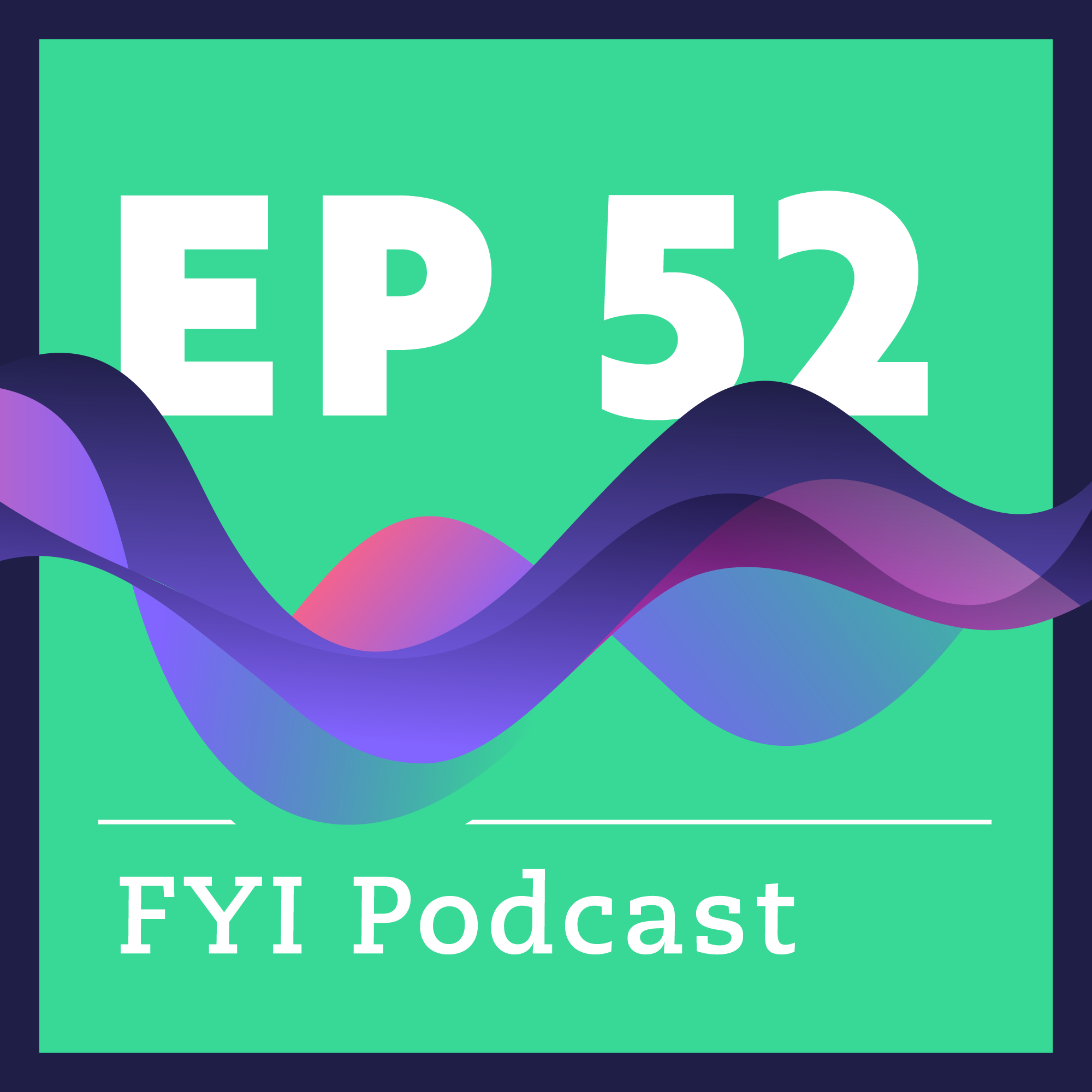 Blood is a crucial supportive therapy within healthcare. Approximately 18 million blood components including red cells, platelets, plasma, cryoprecipitate, and a small amount of whole blood are collected each year in the United States, meaning it is of critical importance that blood remains pathogen-free. Today’s guest is Dr. Larry Corash, the co-founder and chief scientific officer of Cerus (CERS), a patient-centric medical technology firm focused on massively improving the safety of the world’s blood supply. Cerus is helping to shift medical paradigms around the prevention of transfusion-transmitted diseases from reactive to proactive. Before 1971, there was only one test that was done on blood before transfusion, which was a test for syphilis. Since then, tests for other viruses have been invented but the method remains cumbersome and accident-prone. Dr. Corash’s experience with patients who had been infected with HIV through blood transfusions was ultimately what brought him to do the research that lead to the development of the technology Cerus uses. Dr. Corash appears on the show today to speak more about Cerus’s mission, the science behind INTERCEPT technology, legalities around FDA approval in the US, and some of the great work they have already done to revolutionize blood transfusion safety practices globally.

“Testing is always a reactive strategy and the mission of Cerus was to develop a better strategy for dealing with methods to prevent transfusion transmitted infections.”
“In contrast to testing, where testing only takes a small sample from a donor and tests it, with pathogen reduction technologies such as INTERCEPT, you’re treating the whole product. So you can think of it in the same way that we pasteurize milk. We don’t test the milk, we pasteu 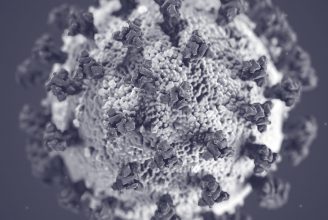 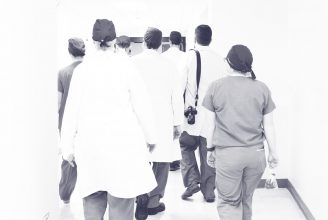 Tags: Bioinformatics, Biotech, Health, Health Care, Molecular Medicine, Theme Developer
See More
See all articles
You are leaving ark-invest.com
By clicking below you acknowledge that you are navigating away from ark-invest.com and will be connected to ark-funds.com ARK Investment Management LLC manages both web domains. Please take note of ARK’s privacy policy, terms of use, and disclosures that may vary between sites.
PROCEED