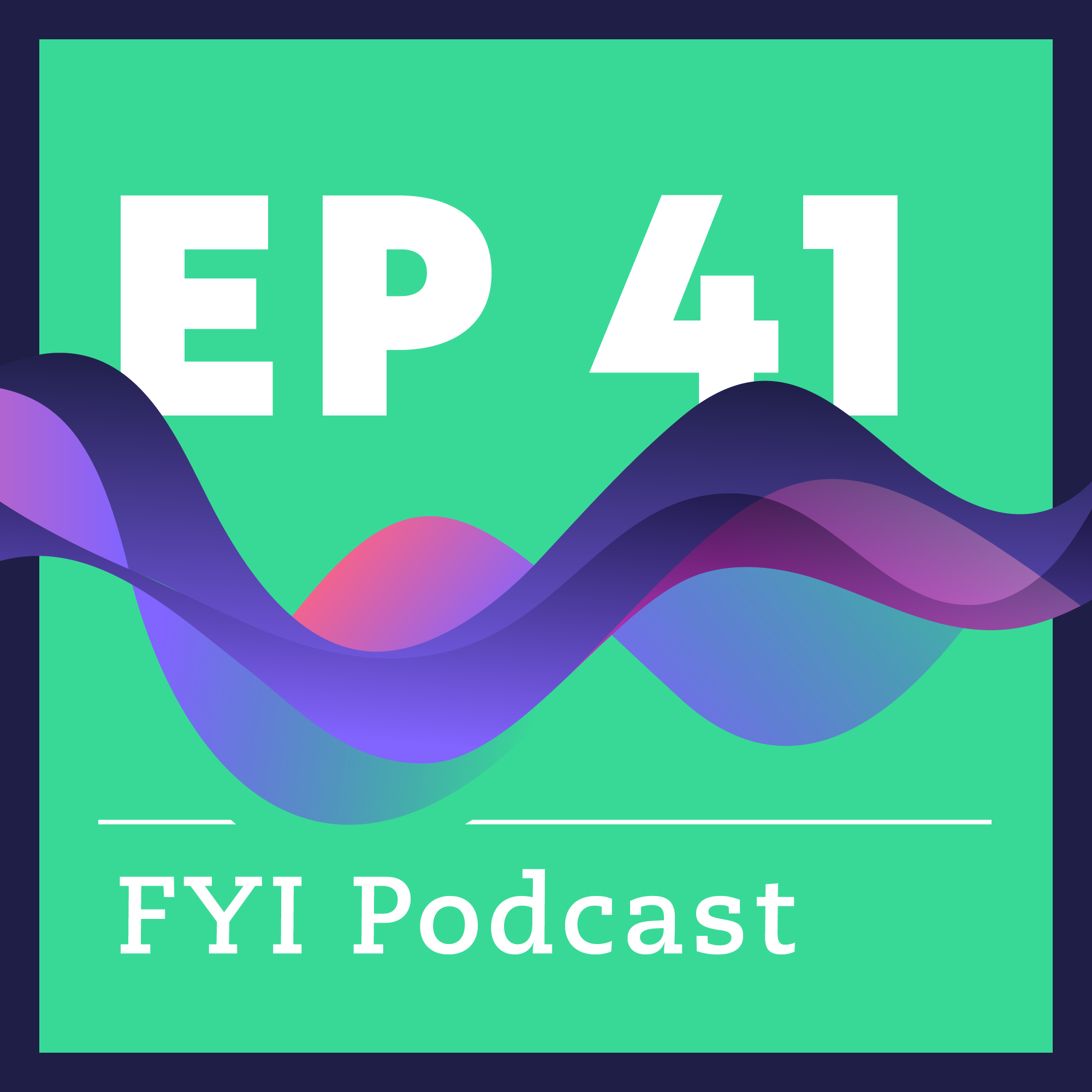 Today on the podcast we are joined by Ric Edelman, the founder and chairman of Edelman Financial Engines and author of The Truth About Your Future. We also have our very own Cathie Wood join us for the conversation as we look at the current state of bitcoin and cryptocurrencies, a decade after they emerged into the public imagination. We hear from Ric about his early theoretical and then practical interactions with bitcoin, his ongoing belief in the platform, its limitations and what its future may look like. Cathie also weighs in on ARK’s initial relationship with bitcoin and how cryptocurrencies informed the formation of the company. We discuss bitcoin’s strengths and weaknesses, who can most benefit from its unique characteristics at present and the advantages that would emerge with the involvement of the SEC. Tune in to hear this engaging discussion on what we believe to be one of the decade’s defining technologies!