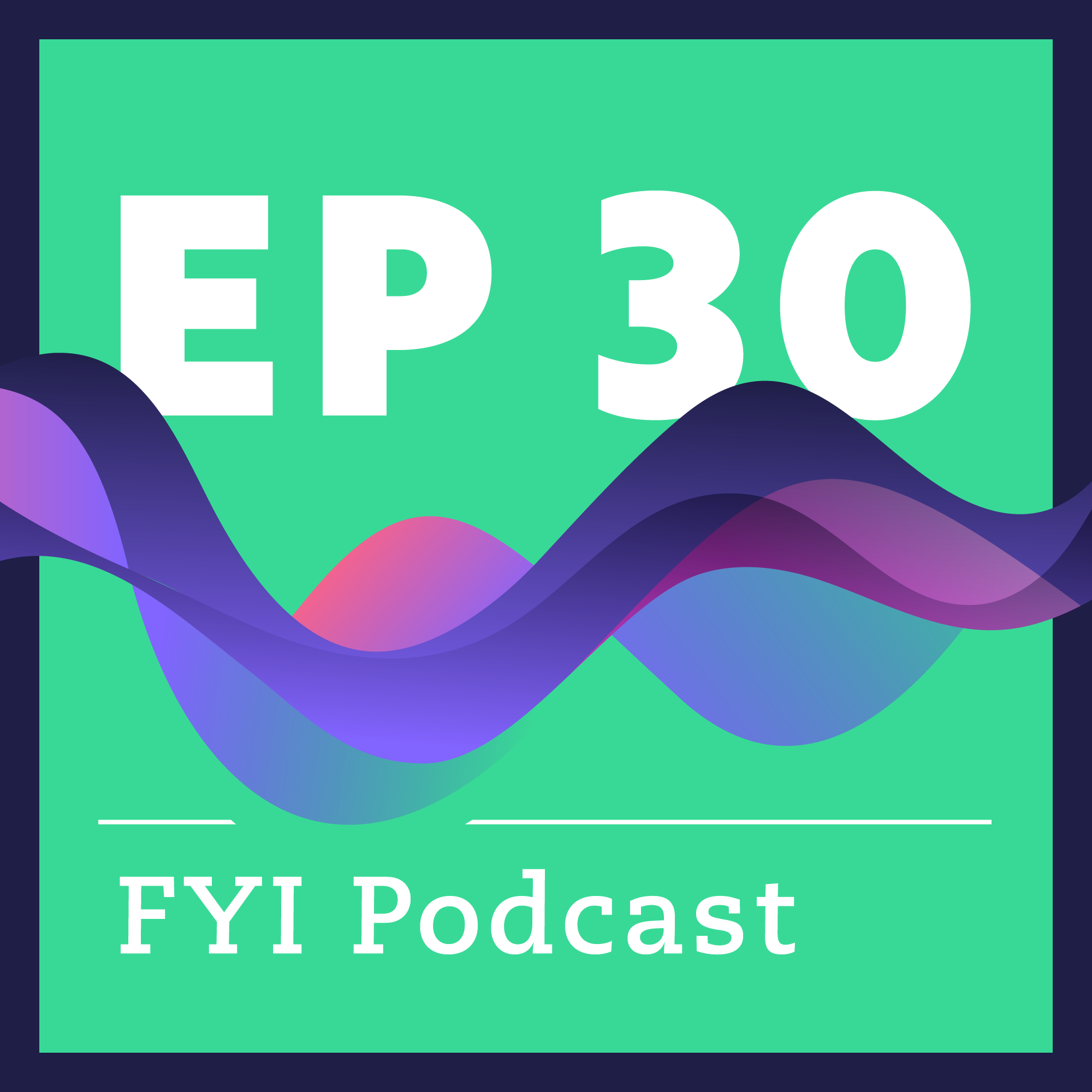 Joining us on this episode are ARK analysts Yassine Elmandjra and Max Friedrich. Today we talk about the headlines that Facebook has made in recent months, particularly in relation to their plan to launch their own cryptocurrency in 2020. We discuss what Libra is and how it will be governed, what the role of the Libra Association will be and how it will be different to other cryptocurrencies like Bitcoin. It seems as though Bitcoin managed to establish itself before any regulatory measures could intervene, but will Libra be given the same opportunity? Yassine and Max share the governmental responses there have been to Libra and how different markets are likely to react. They share their ideas around why Facebook might have introduced this new dimension in their company and about the function of Calibra as a digital wallet. For all of this and more, be sure to join us!

“They basically found someone to point a finger to and that’s Facebook. With Bitcoin, it’s like, who do you point the finger to?”