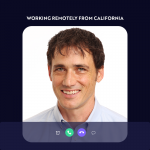 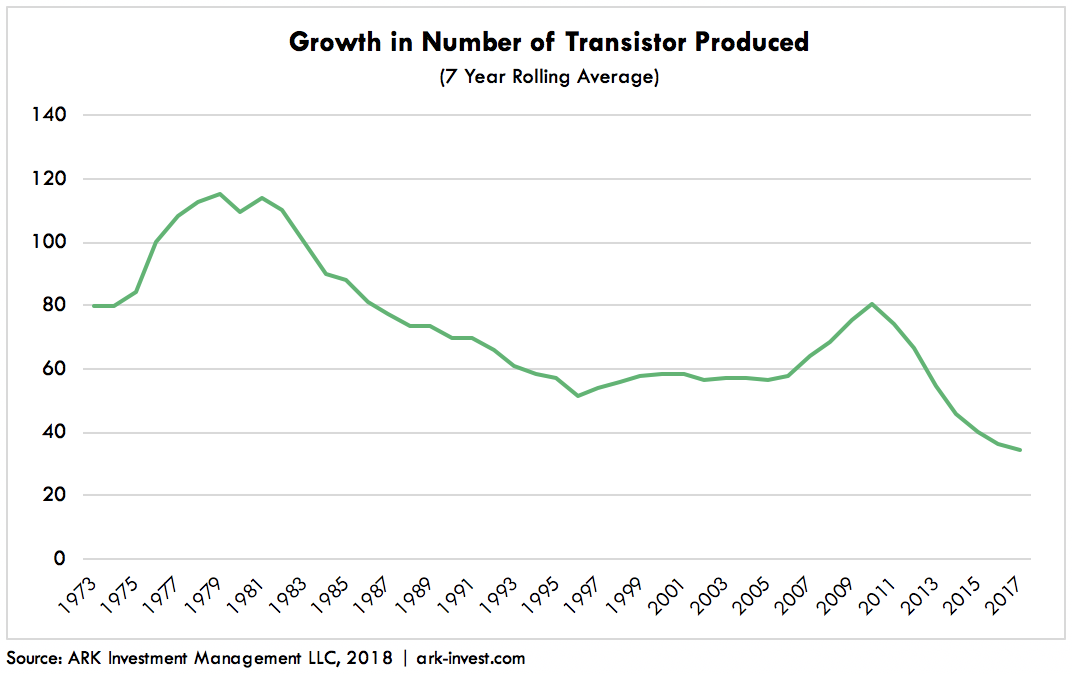 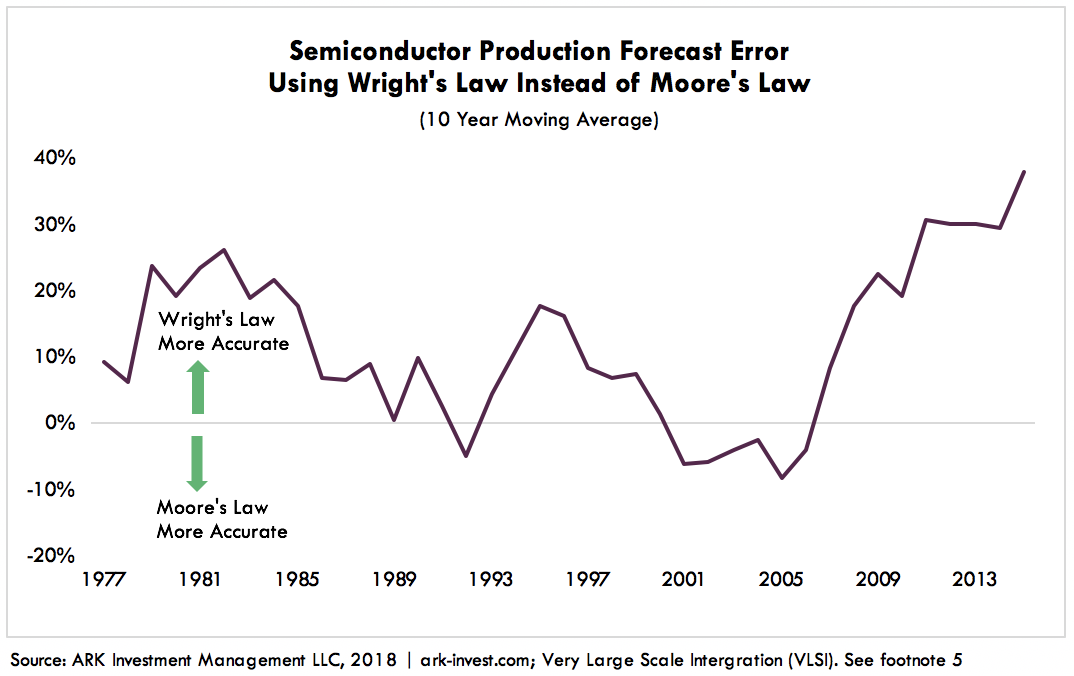 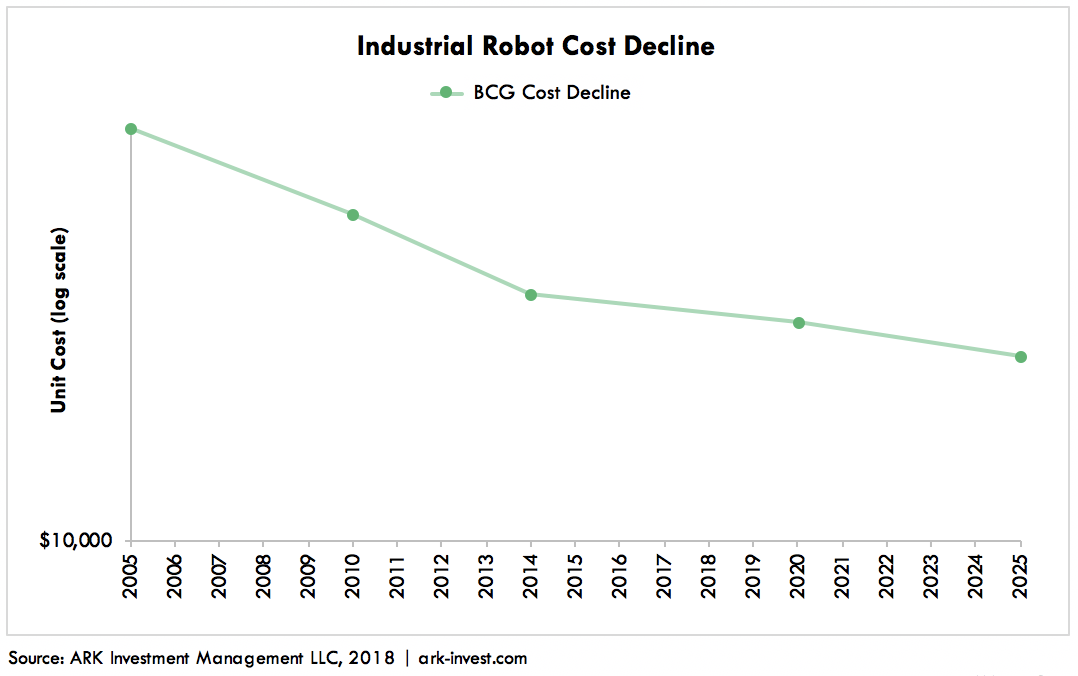 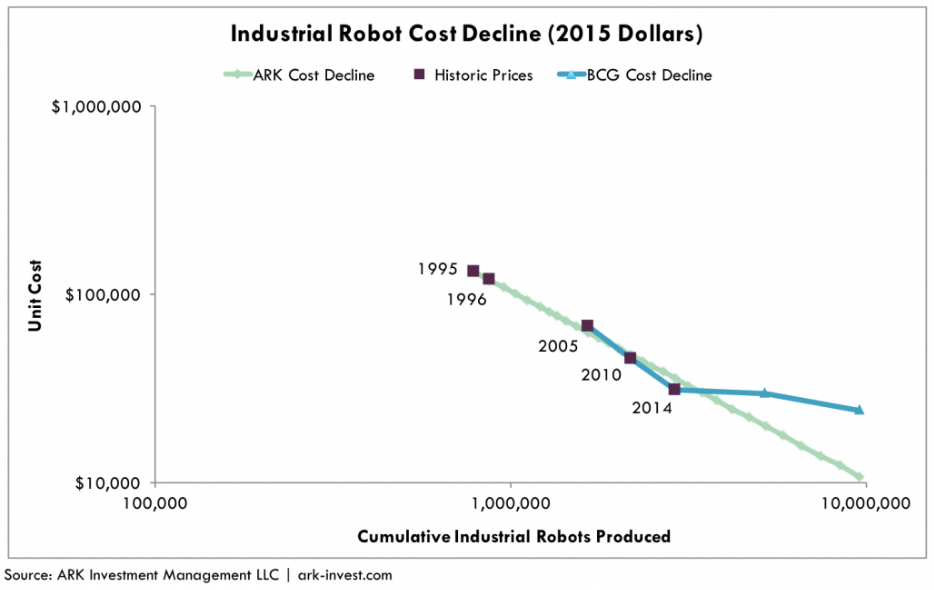 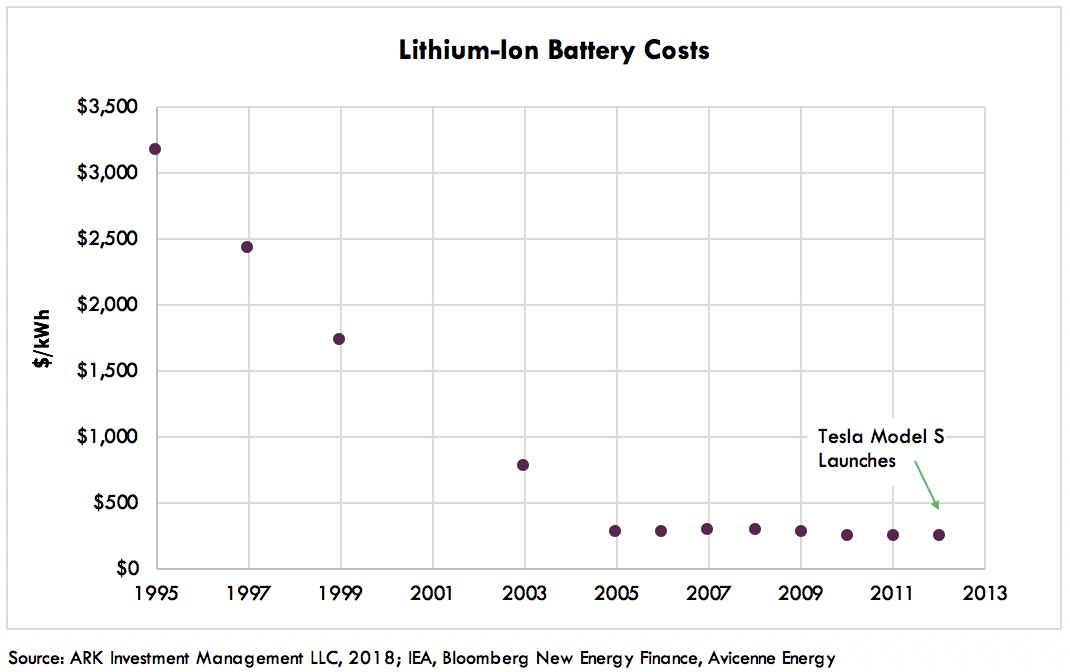 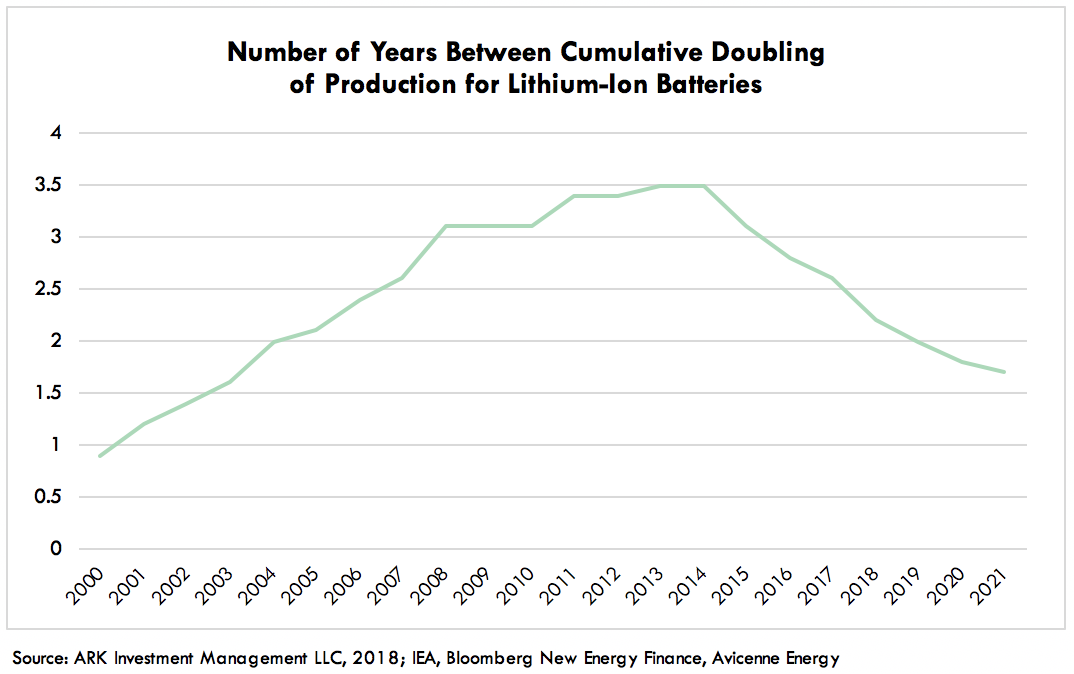 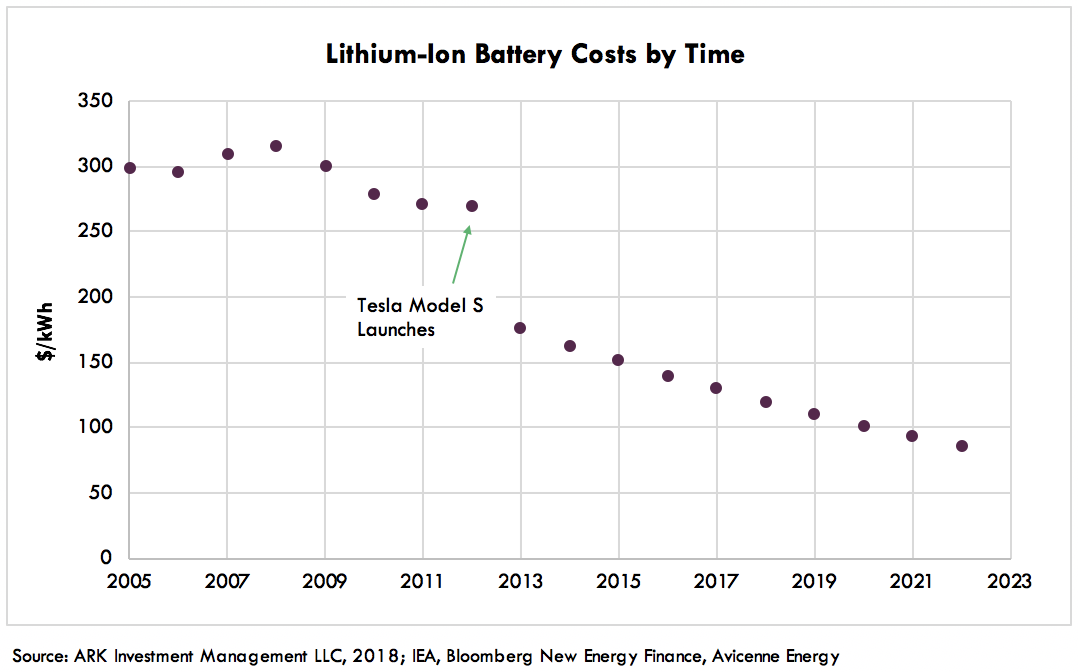 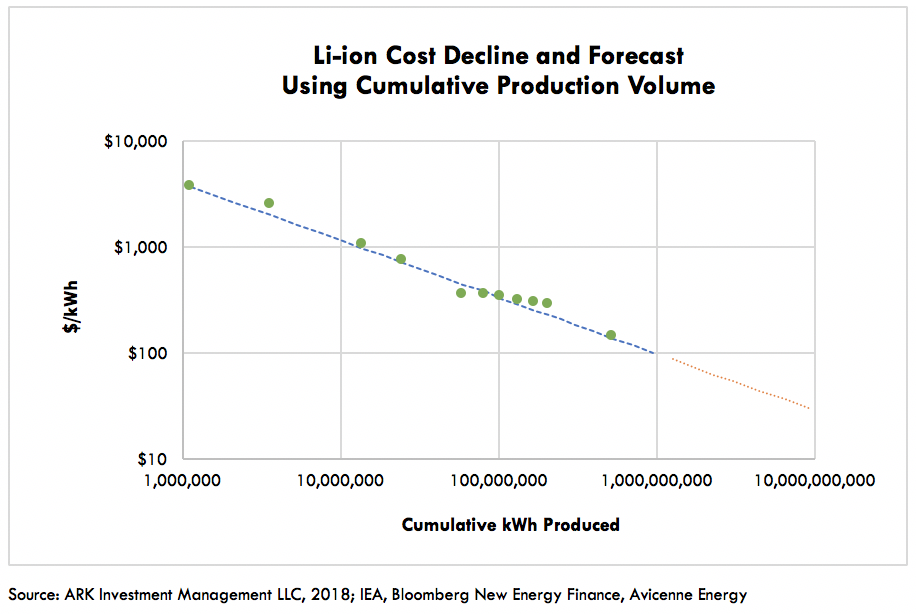 Investors Beware: Stay On The Right Side Of Change