ARK’s Expected Value For Exact Sciences In 2027: $140 Per Share Read Now
ARK Invest> Articles > Analyst Research > Venmo vs. Cash App: A Look Inside the Most Popular Consumer Finance Products in the US
Mentioned Companies: PYPL, SQ 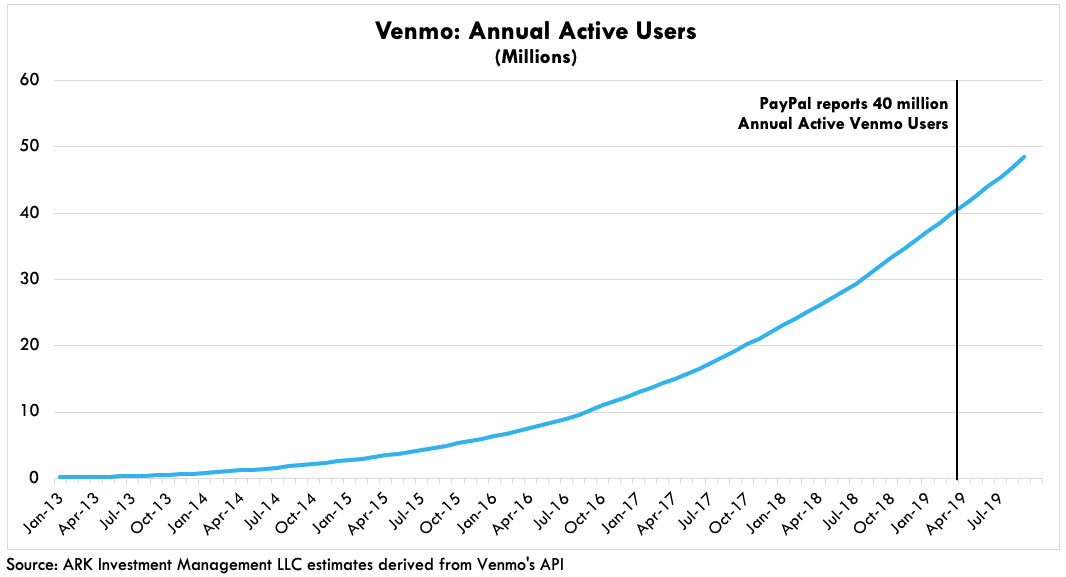 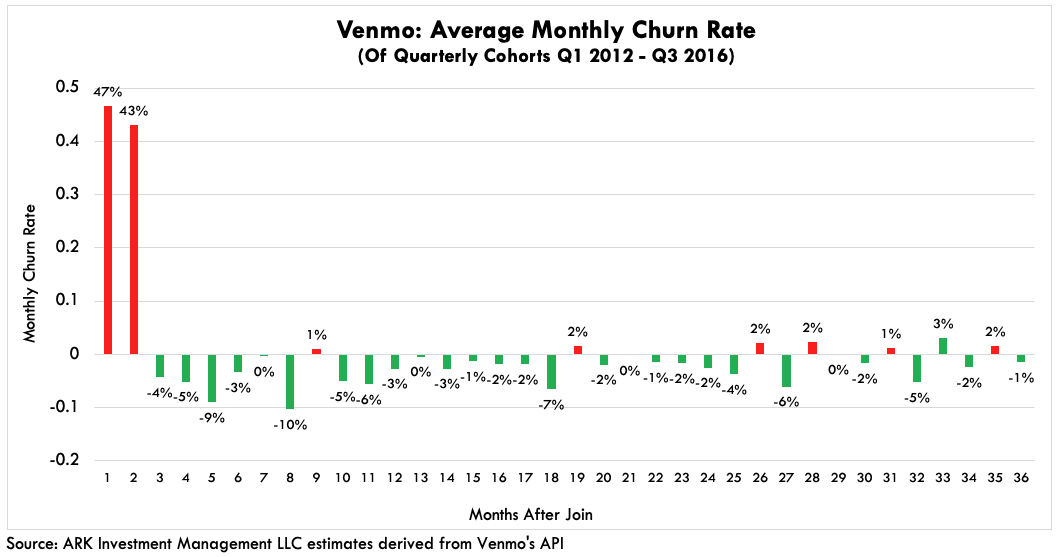 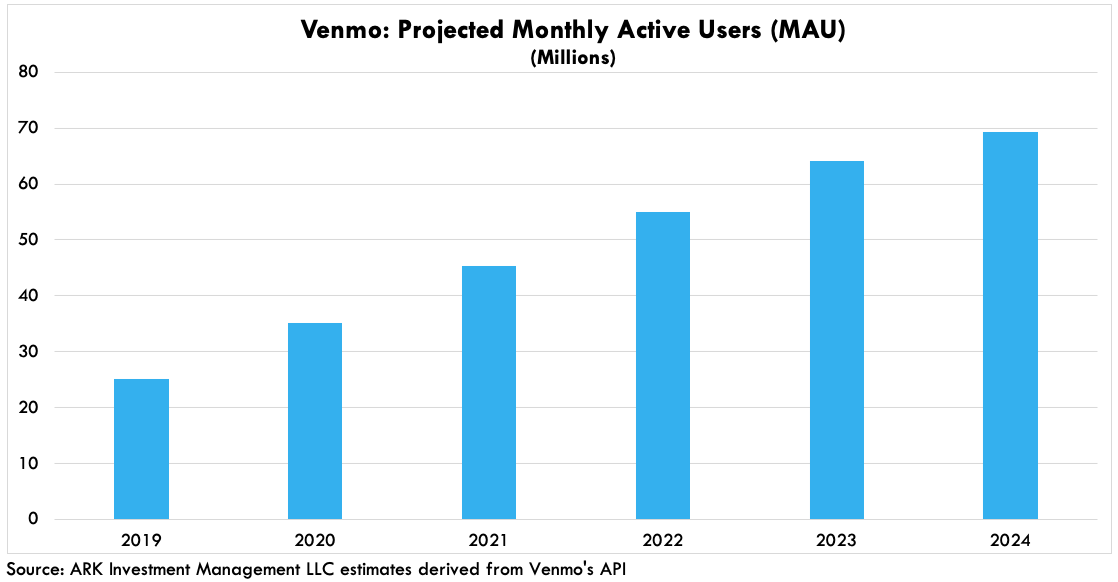 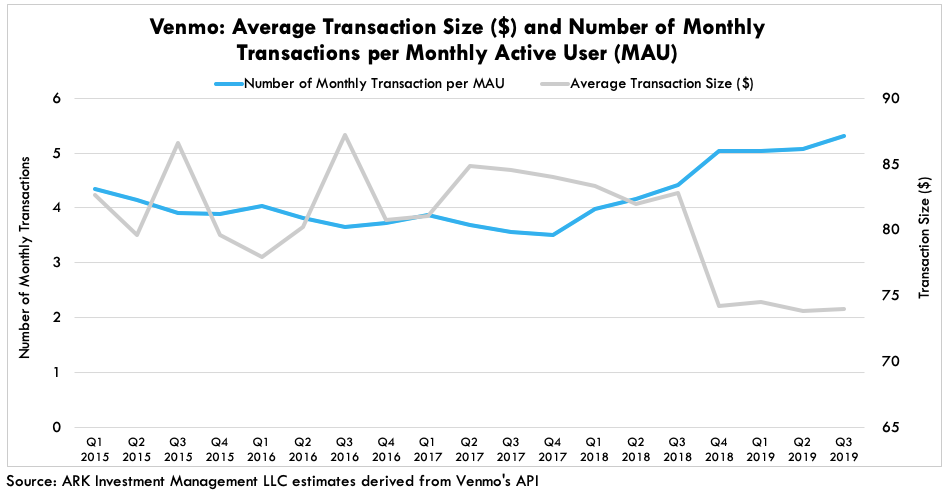 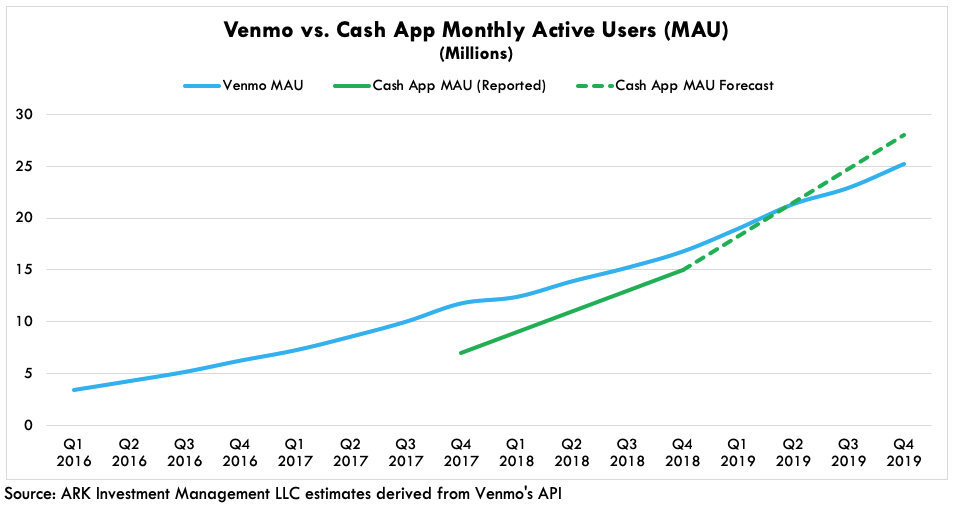