Discovered nearly thirty years ago in 1988 [1] [2], stem cell technology has failed to transform the field of regenerative medicine…until no­­w. After delivering only one treatment during three decades of development, stem cell technology could finally become the all-purpose tool for repairing the body, thanks to rapid and precise genome editing techniques such as CRISPR and TALENs. Several obstacles in stem cell technology- high costs, safety concerns, and bioethical considerations  – are beginning to fall away. In particular, the introduction of induced pluripotent stem cells (iPSCs) eliminated many of the initial bioethical concerns stirred by the the source of stem cells. Now, advances in genome-editing are accelerating the pace of progress. 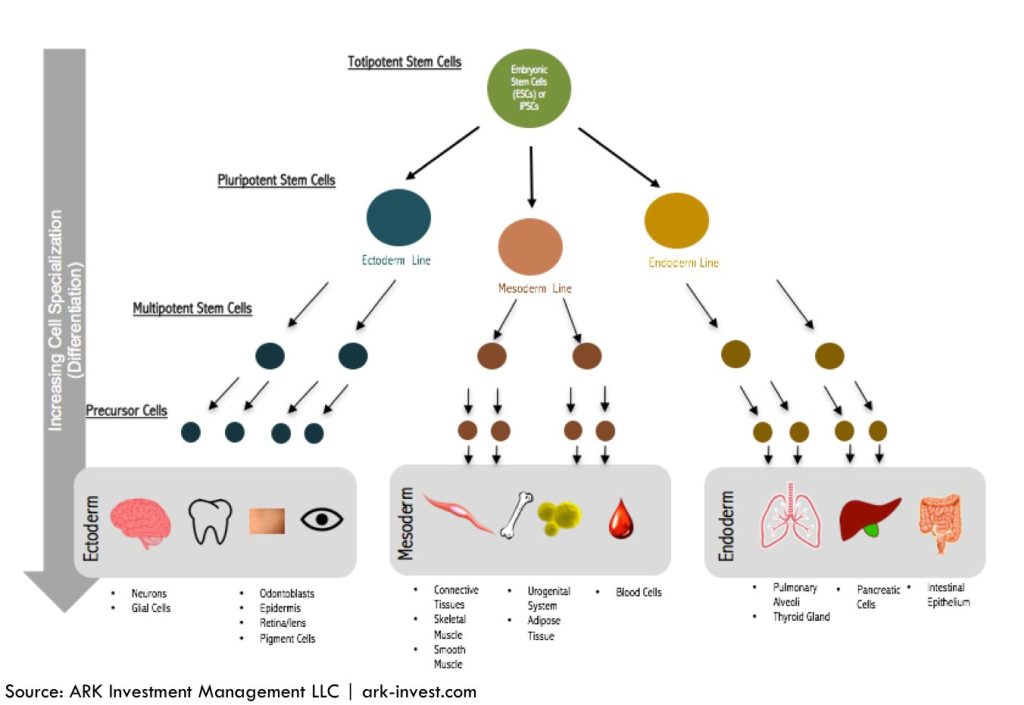 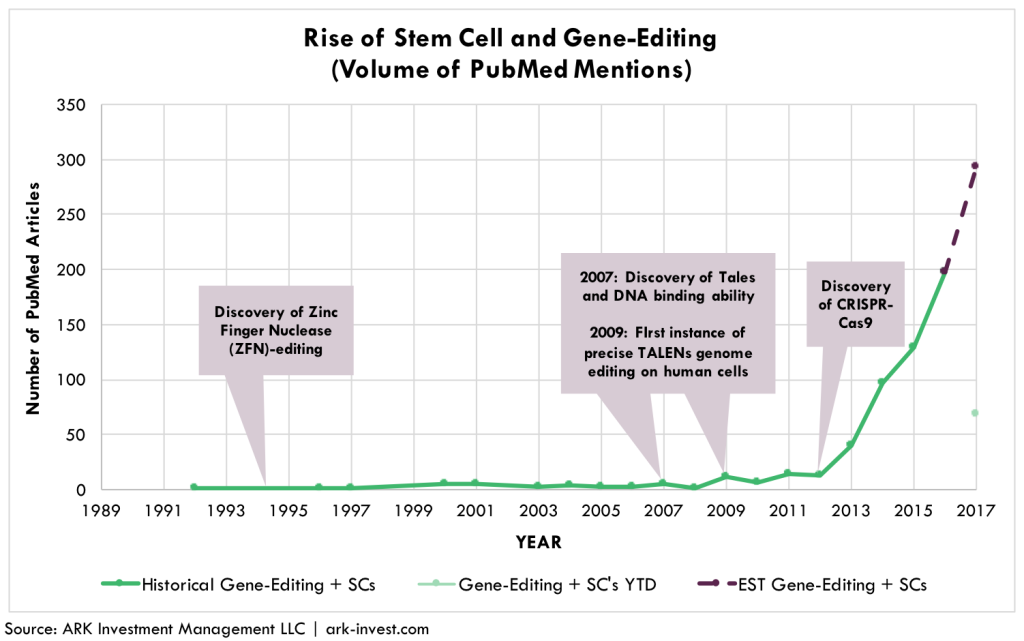 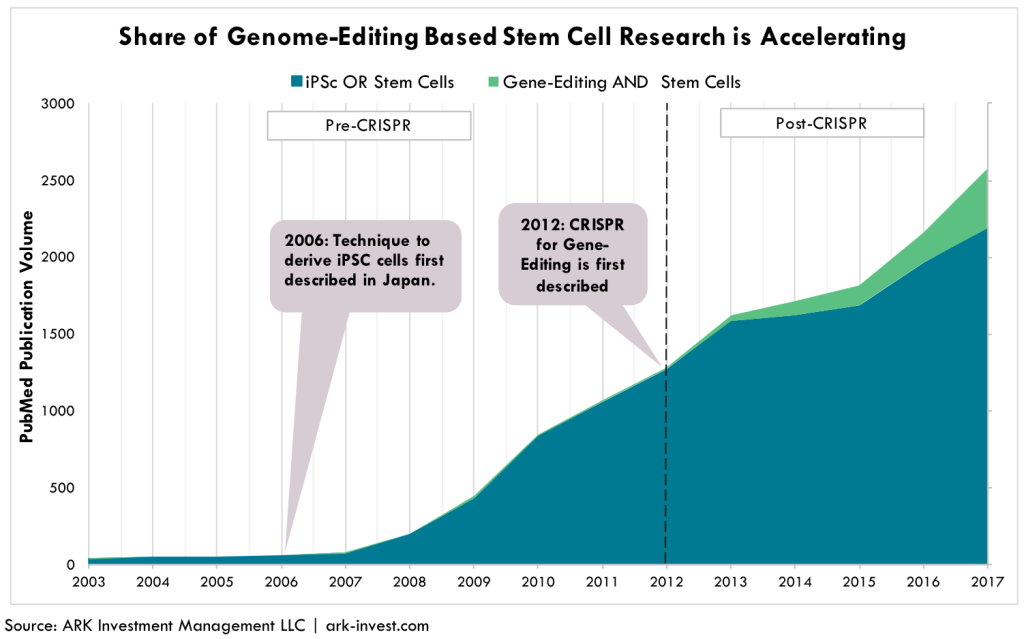 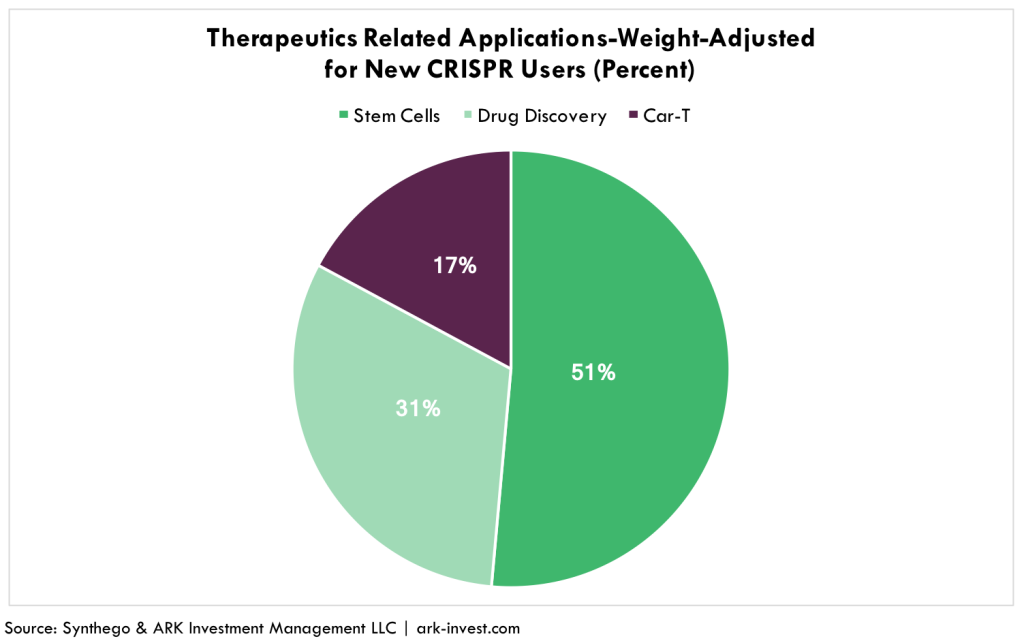 Ultimately, CRISPR edited iPSCs should unlock the code to human disease at a cellular level. Three public CRISPR companies are in a good position for the impending stem cell revolution. Editas Medicine [EDIT] signed a stem cell pact with Glaxo-Smith Kline [GSK] and Biogen [BIIB] for next-gen stem-cell therapies; CRISPR Therapeutics [CRSP] licensed a CRISPR delivery mechanism for blood stem cells and has formed a CRISPR joint venture with Bayer [BAYRY]; and Intellia Therapeutics [NTLA] has partnered with biotech giant Novartis [NVS] to focus on stem-cell based therapies. These companies, among others, finally might unleash the limitless possibilities that stem cells once promised in regenerative medicine, extending human life spans considerably.