ARK’s Expected Value For Exact Sciences In 2027: $140 Per Share Read Now
ARK Invest> Articles > Analyst Research > The Model 3 Is Cheaper to Own Than a Toyota Camry
Mentioned Companies: TSLA 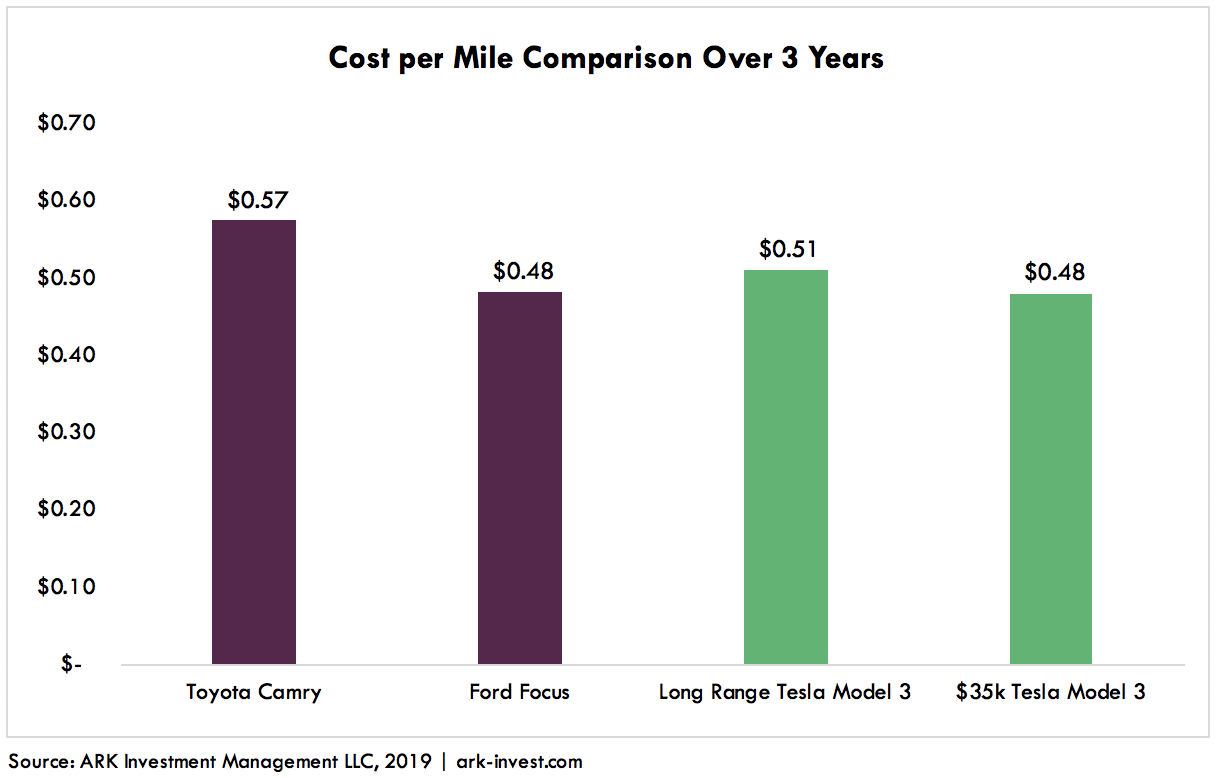 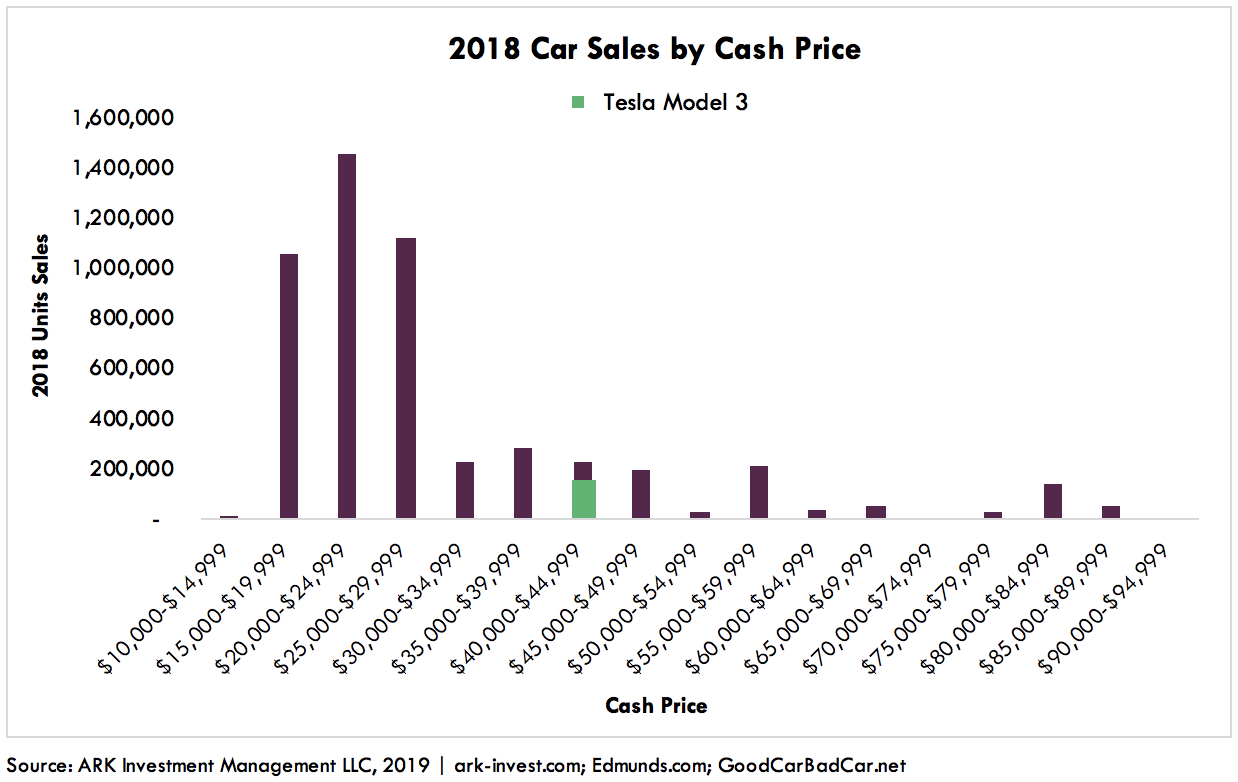 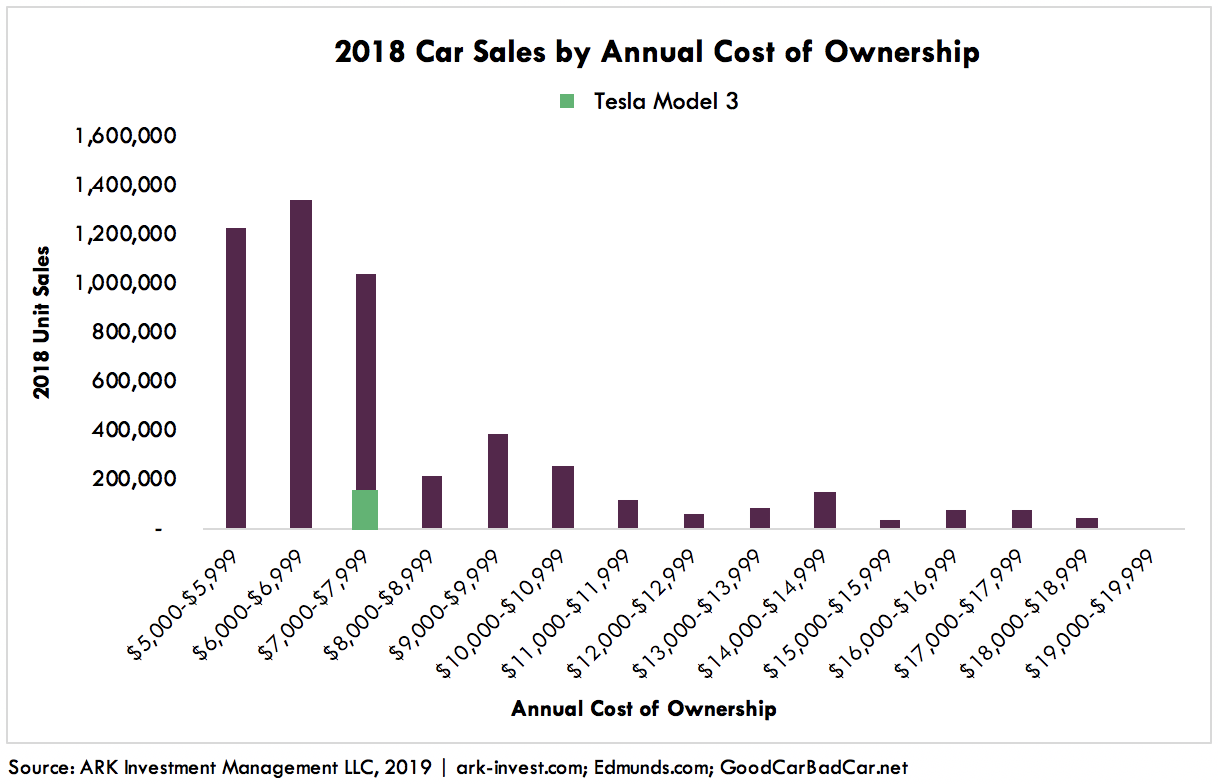