ARK estimates that, when autonomous taxi platforms proliferate, a ride in an autonomous taxi will cost consumers 26 cents per mile, less than half the cost of a personal car and less than one tenth the cost of a manually driven taxi.[1] To illustrate how we arrive at this estimate, we have contributed the open source version of our model at the bottom of this post to GitHub, along with an explanation of the key cost levers, as shown below: 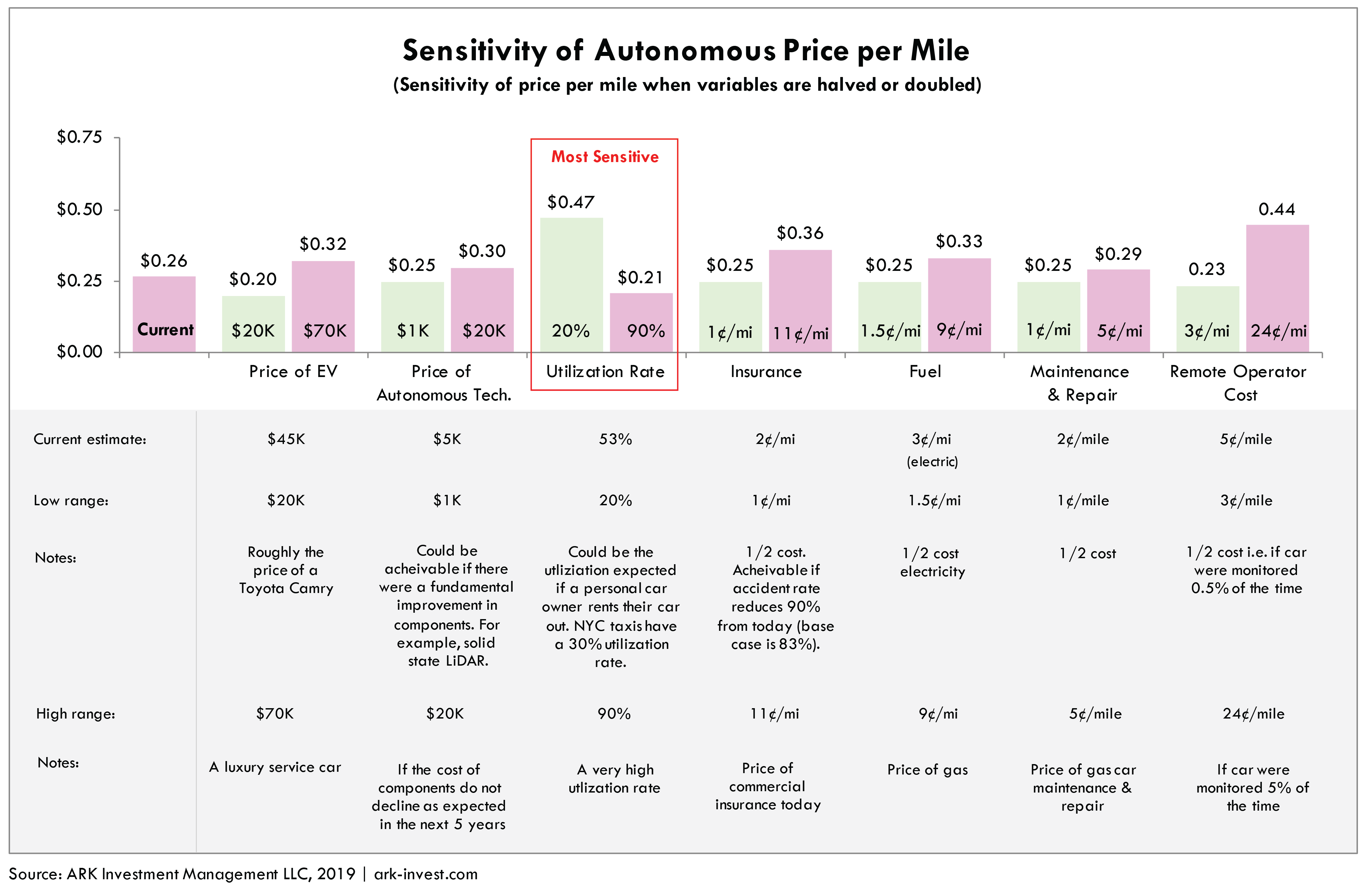 Factors Lowering the Cost of an Autonomous Taxi Ride:

Factors Raising the Cost of an Autonomous Vehicle Ride:

Other Cost Assumptions That Do Not Impact the Model as Much

ARK’s Estimate of the Platform Fee for Transportation-as-a-Service:

We are happy to provide our model and to give you the opportunity to compare your assumptions for autonomous taxi networks to ours, or to experiment with various assumptions. As always, we will welcome your insights, thoughts, and feedback. 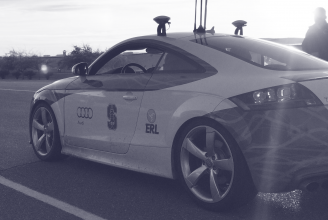 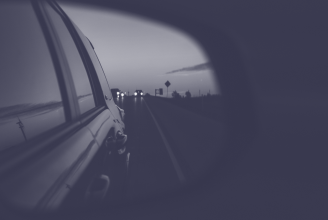