“The primary thing that any technology startup must do is build a product that’s at least 10 times better at doing something than the current prevailing way of doing that thing.”[1] – Ben Horowitz 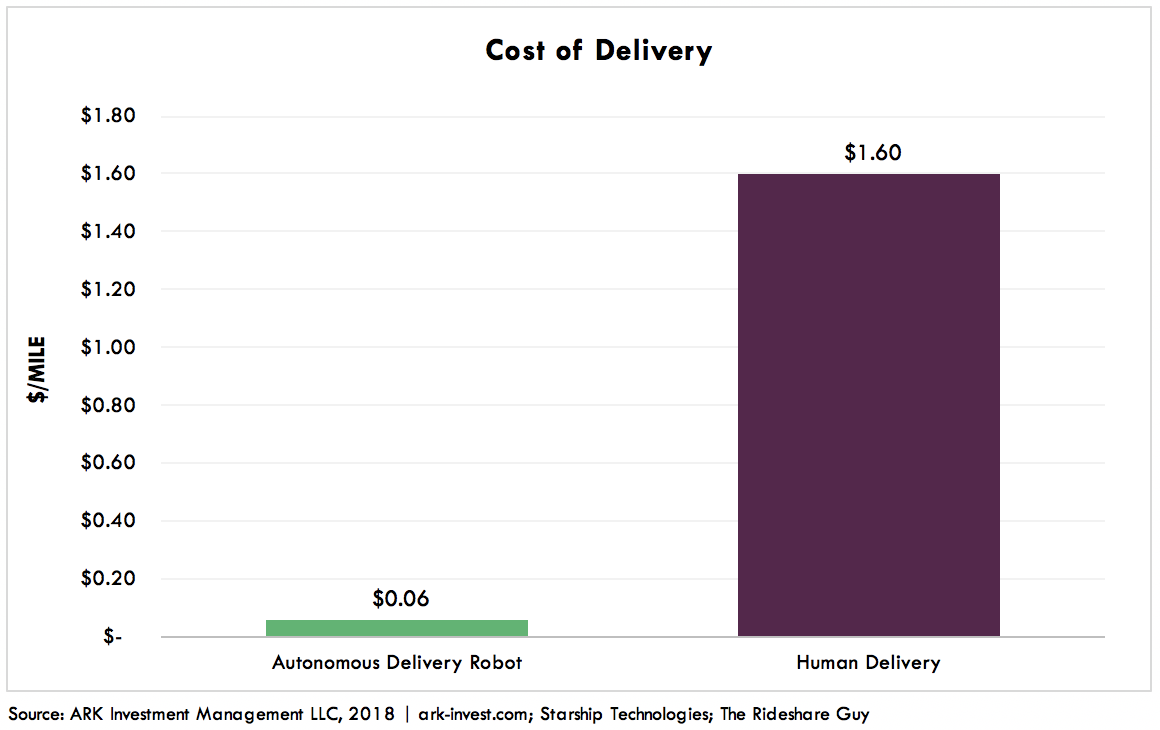 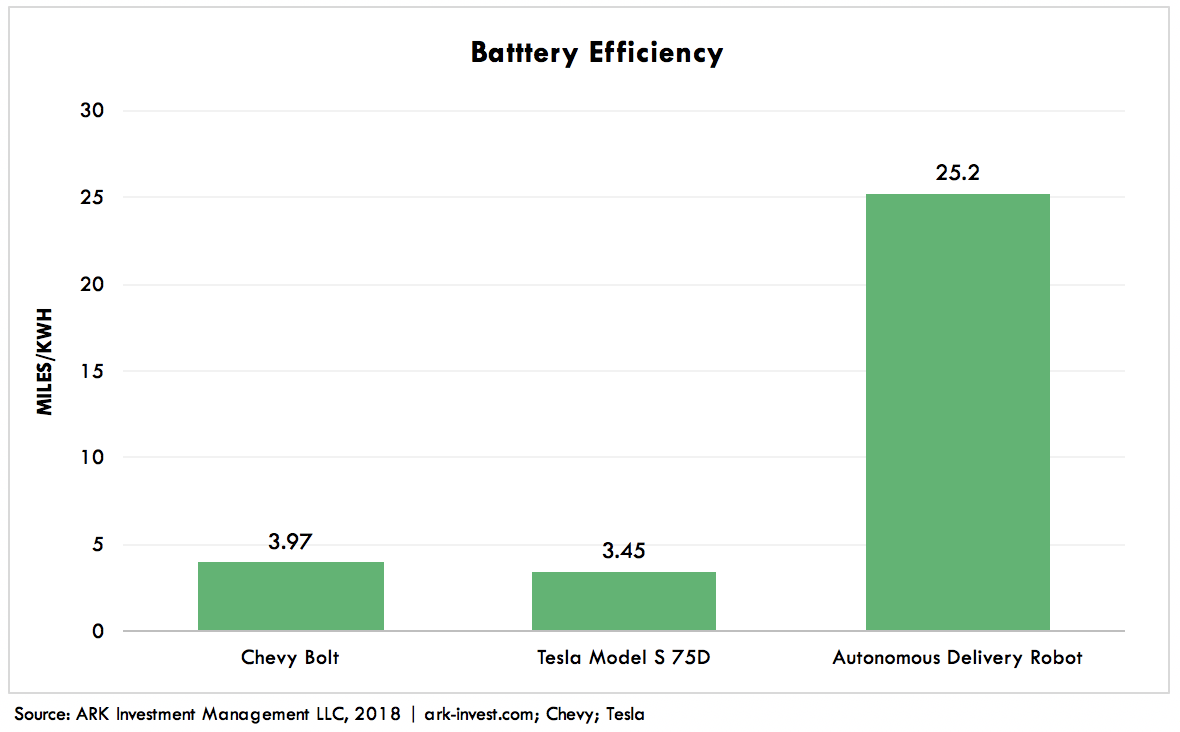 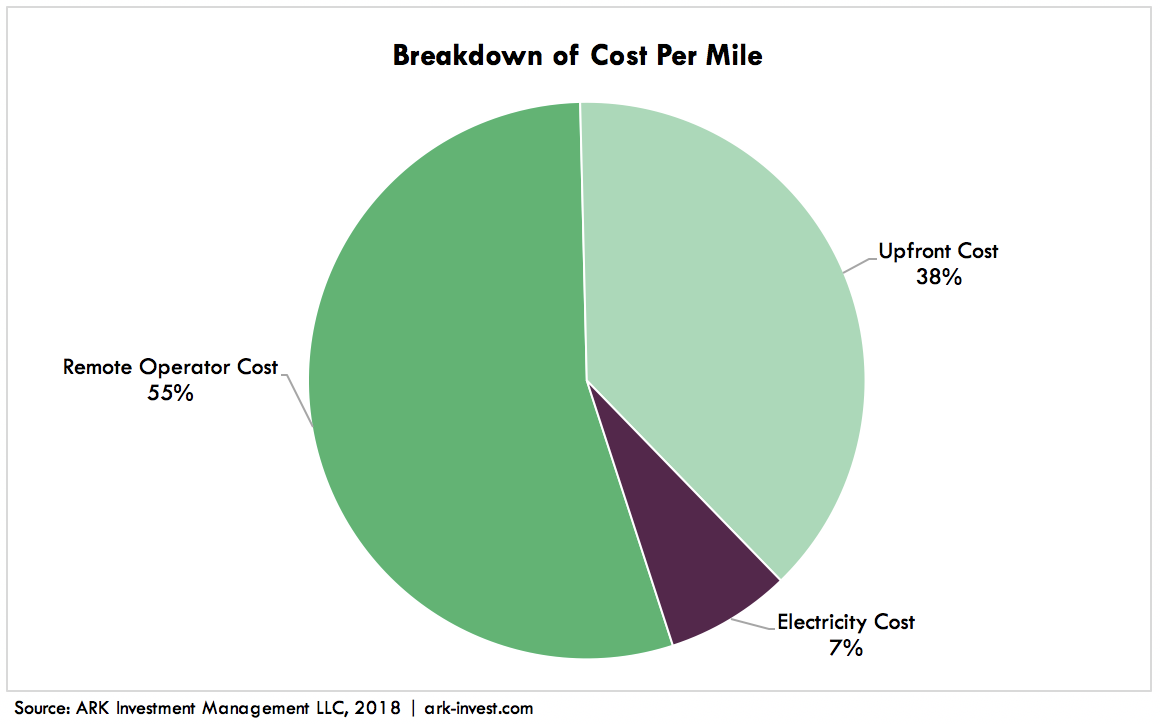 With low cost last mile delivery, business models previously deemed impossible should emerge. Because the average U.S. household lives 2.14 miles from the nearest supermarket, robots should be able to deliver groceries cost-effectively, and supermarket meal plans could disrupt companies like Blue Apron[APRN] and HelloFresh[HFG.F]. While people delivering general merchandise can’t wait, robots will be able to offer choices in clothing and accessories and wait for consumers to pick and choose. E-commerce companies should be early adopters as they gravitate to last mile delivery, aiming to surpass 9% share of total retail sales.