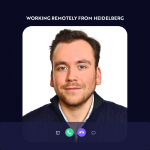 According to our research, Square Cash App’s viral customer acquisition strategy has collapsed its cost of customer acquisition relative to that of traditional financial institutions. With an expanded menu of products beyond peer-to-peer payments and debit cards, Cash App profits per user could surpass those of banks.

One of the leading consumer finance applications in the US, the Cash App has been the top download in the Apple App Store’s personal finance category for several months. According to our estimates, the Cash App’s active user base is catching up to that of Venmo, PayPal’s peer-to-peer payments application.

While we believe both are taking share from traditional financial institutions, Venmo may be losing momentum relative to the Cash App because of privacy concerns. Venmo’s ‘public by default’ privacy policy has caused much criticism. In contrast, the Cash App does not disclose user transactions and uses Twitter campaigns, podcasts, and other viral channels to drive community-focused partnerships. 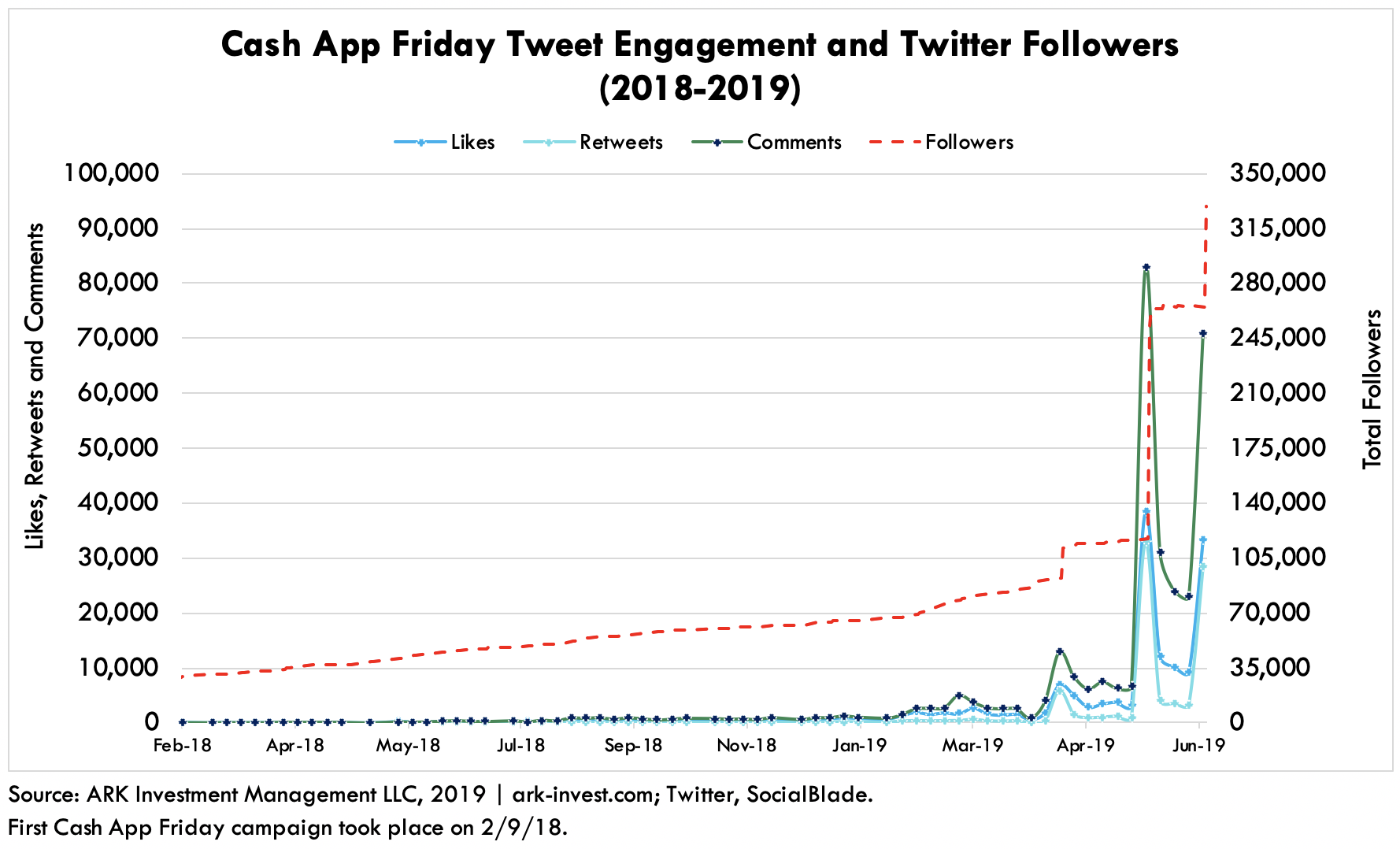 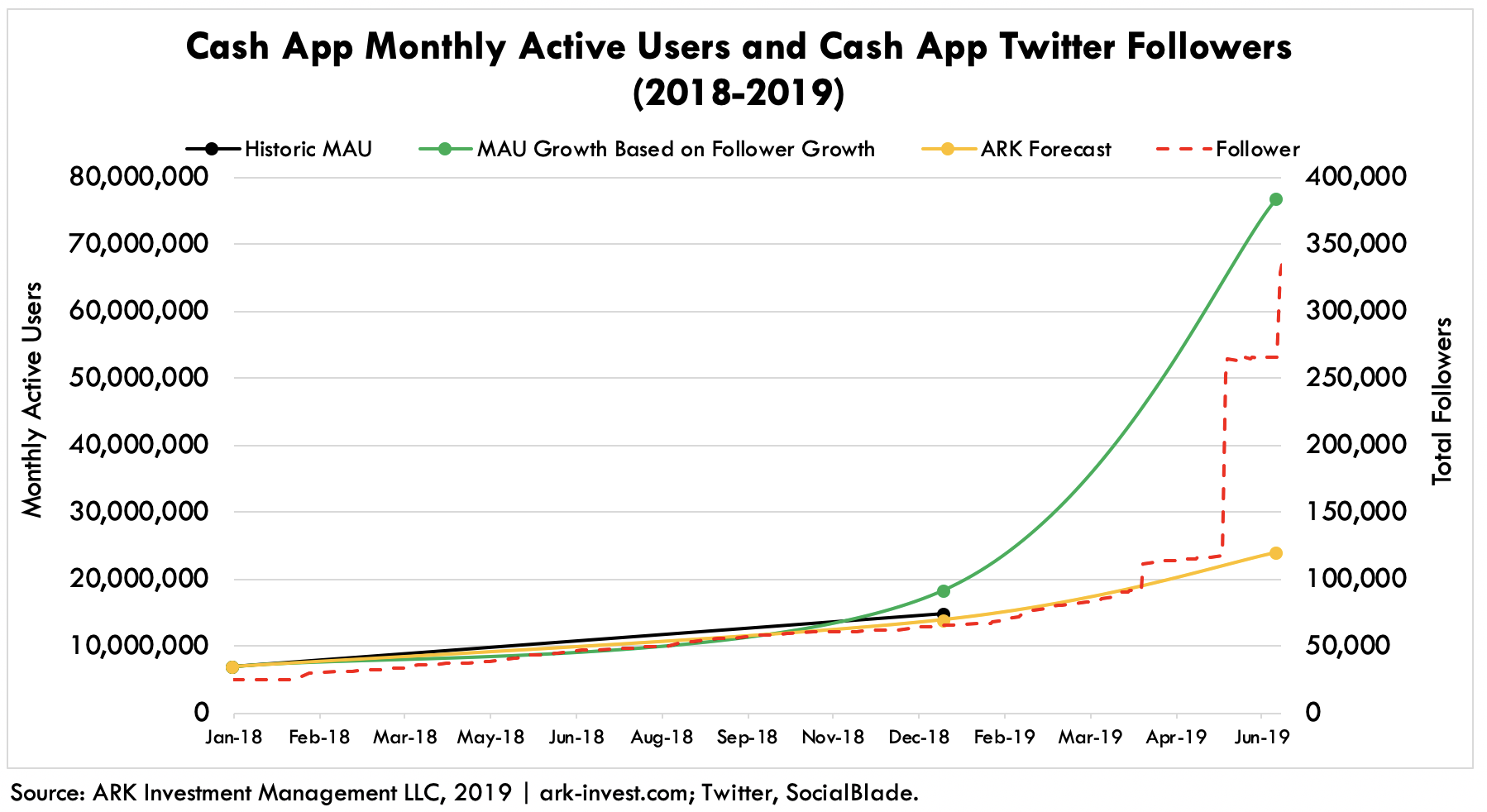 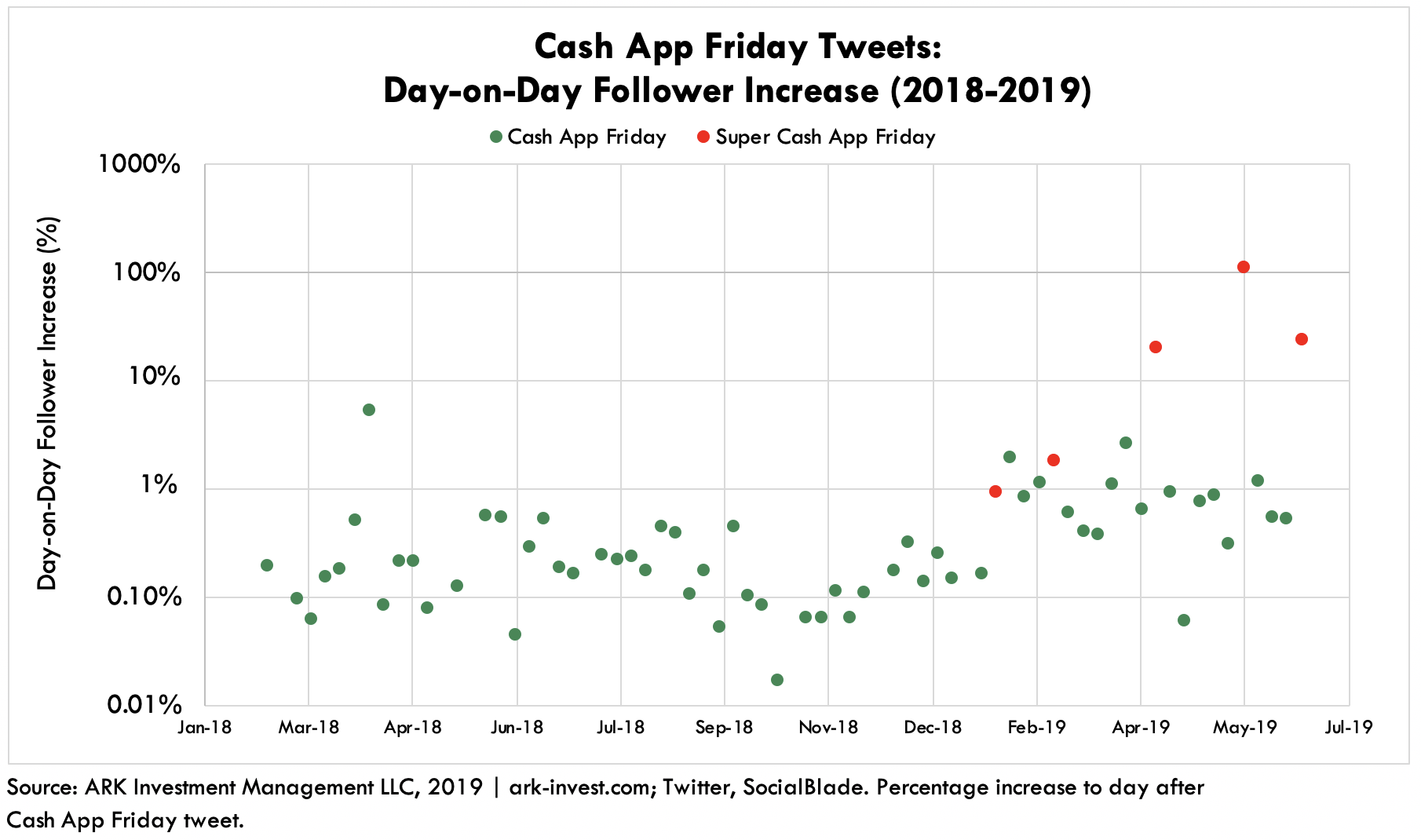 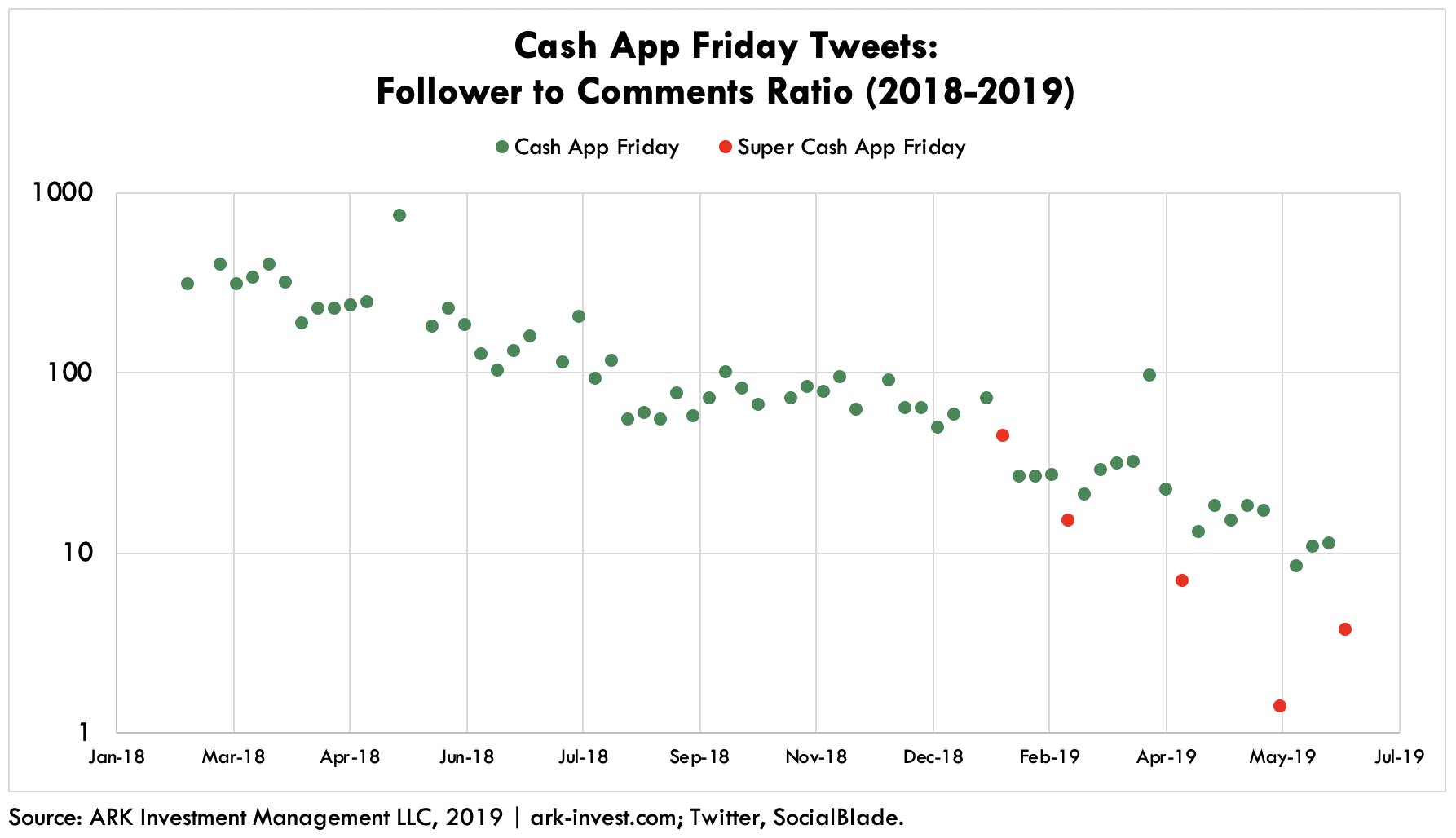 Interestingly, in a bitcoin-themed equivalent to Cash App Fridays called Stacking Sats,[1] every Saturday, users post a screenshot of their bitcoin purchases on Twitter, encouraging other Twitter users to do the same. Even Square and Twitter CEO Jack Dorsey has participated in such threads.

got student loans? what’s ur $cashtag?

Through indirect marketing campaigns, the Cash App is creating a win-win-win for third parties, Cash App users, and the Cash App itself. Third parties engage with their customer bases by offering “free” goods or services through the Cash App, in this case paying off student debt.  Users receive free goods or services, like loan payments, and connect with their brands or influencers of choice, in this case Burger King. The Cash App acquires new users without costly marketing campaigns, with the giveaways timed to drive engagement: Burger King’s tweet, for example, appeared only weeks after interest in ‘student loan debt’ reached an all-time high on Google searches and several US presidential candidates highlighted the issue in their 2020 campaign promises. While banks can pay from $350 to $1500 to acquire users, Cash App acquired a new customer through Burger King in five minutes without any direct mail or bank branch visit.

Square has run similar campaigns with rappers like Travis Scott and Lil B and other influencers, triggering a network effect for the Cash App. With 120,000 replies, Travis Scott’s tweet gained more momentum than Burger King’s. If only 129 of the 120,000 who commented on his tweet were new to Cash App, then Square’s cost of customer acquisition would have been less than the $925 per user that banks pay on average, according to our research, and 6,000 comments, only 5% of the total, would have dropped it to $20. Moreover, as the converted users appear to spread the word on social media, the Cash App can acquire additional users from just one.

Thanks to the Cash App’s viral marketing strategy, Square is acquiring users at a large discount to traditional banks’ cost of customer acquisition. As illustrated in a recent blog post, we believe that the lifetime value of users associated with Digital Wallets such as Cash App will be higher than that associated with banks, particularly as Digital Wallet providers expand their product offerings toward traditional banking products. Indeed, as Square recently said, it will “focus on pushing consumers to utilize Square Cash in place of a bank account”.